UK must remain in the EU because it is “an important gateway to the world for European nations”, said German Chancellor Angela Merkel in Sydney, after her participation on the G-20 Summit in Brisbane.
– Whatever the British would do, is something they have to decide on their own and they certainly won’t listen to the opinions of others. But, for us it is crucial to have the UK in the EU, because it is a country that is open to the rest of the world – said the German Chancellor. Azeski: How long are we going to be having a Przino government before the elections? 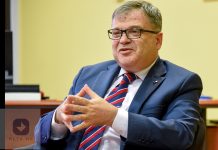 Thimonier: Some countries gave their approval and then they left other countries to worry 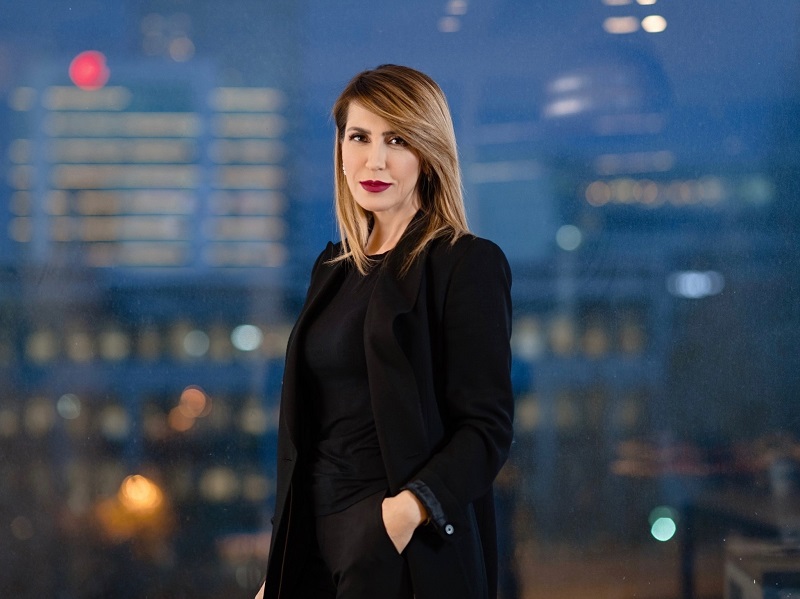