Meta.mk
MKD Deskoska: There will be no shift in terms of differences on the... 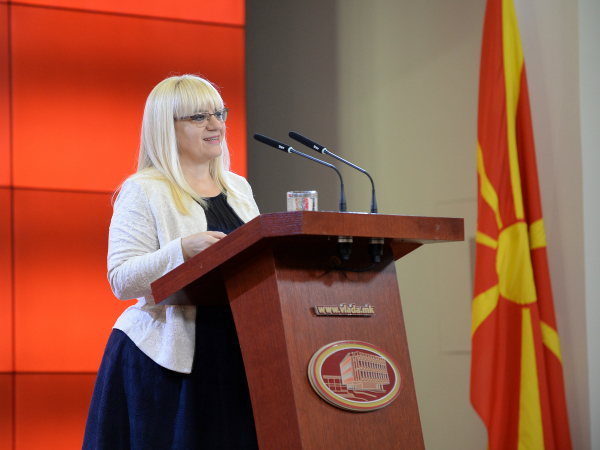 There will be no shift in terms of differences between the government and the opposition in regards to the Law on the Public Prosecution, said today Justice Minister Renata Deskoska after the new round of talks on key issues in judicial reform.

“It is unacceptable for the Ministry of Justice to introduce a provision in the law that would imply a hidden amnesty”, Deskoska said before the start of the anti-corruption conference, at the Marriott Hotel.

The two parties mostly disagree on Article 105 of the law that regulates the continuation of proceedings and the fate of the evidence from the wiretapped recordings.

The working groups are next scheduled to meet on Friday.