Meta.mk
MKD Yesterday it was verified that a total of 3702 confirmations were issued... 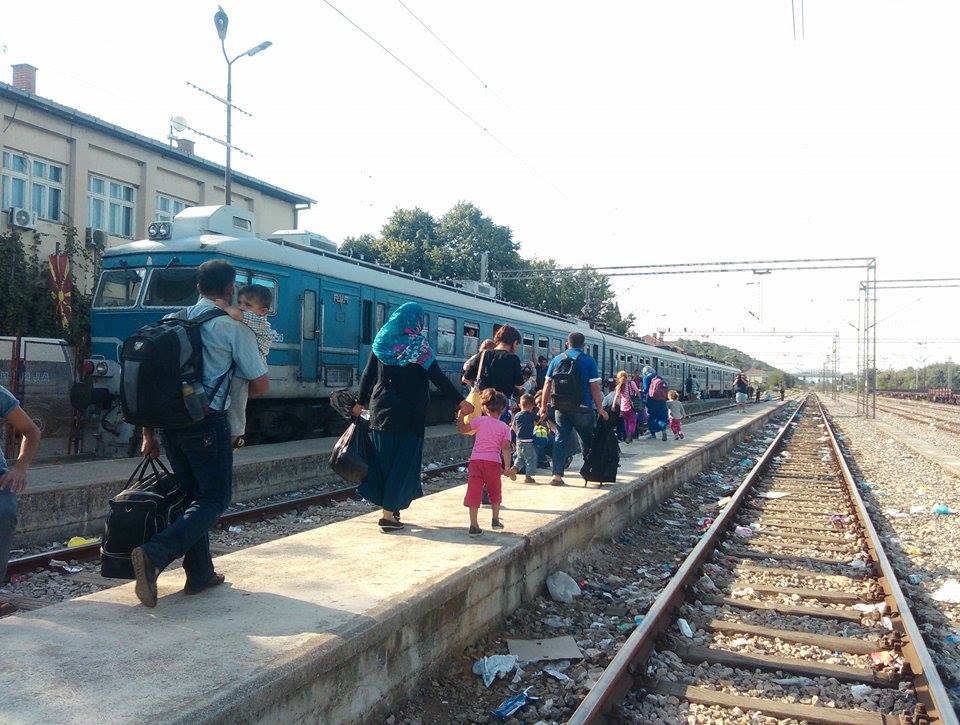 Yesterday it was confirmed from the that the expressed intention to seek asylum, from the Ministry of Interior (MOI) has issued to a total of 3702 migrants who have entered the country through of Greece.

Since mid-June, when amendments to the Law on Asylum were submitted by force and began issuing the certificates until today, and according to the Ministry of Interior, such documents have been issued to a total of 203,940 migrants.

During yesterday, the Department for Asylum have not received new files which are claims for the recognition of the right to asylum. The number of migrants who have requested to stay in the country, remains at 70 people.