Meta.mk
MKD The garage of “Publikum” journalist Zoran Milosheski was set on fire 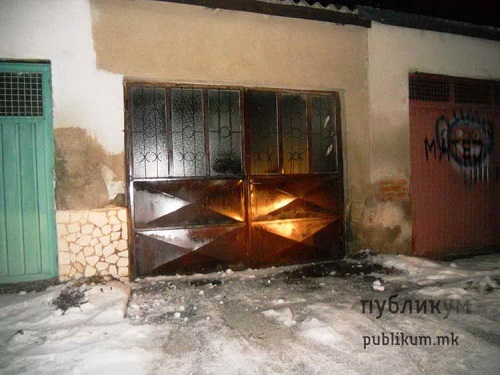 Last night in Prilep, around 23:00 pm, unknown individuals set fire put to the garage of journalist and owner of the portal “Publikum”, Zoran Miloshevski. The fire was noticed by a resident from a neighboring building whose car was parked very close to Milosheski’s garage, reported “Publikum”. He immediately went down to the garages, phoned the police and started to extinguish the fire with snow.

According to first unofficial information, the fire was caused after the perpetrators poured gasoline and set the door on fire of the garage where Milosheski’s car was parked.

Milosheski is a journalist who has been  that a long-time correspondent of the weekly magazine “Fokus” and a contributor at the portal “Slobodna Makedonija” and is considered to be a fierce critic of the current government. 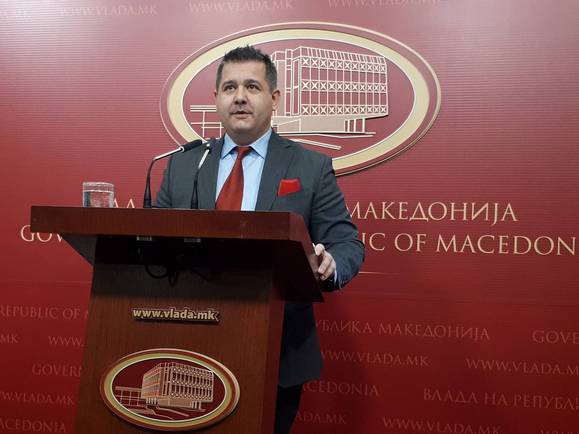 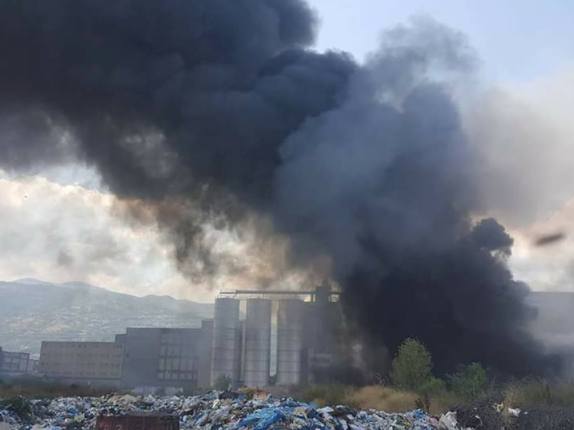