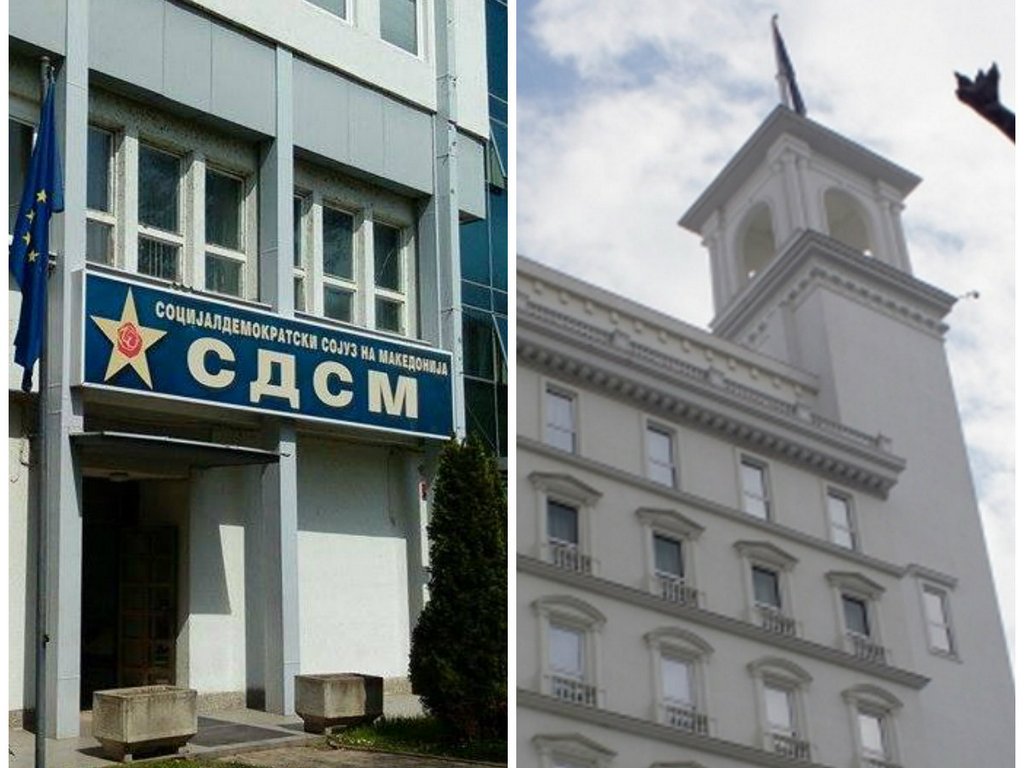 We have new perspectives and 2019 shall be a year of progress, integration, economic growth and more funds for each citizen. With the adoption of the new amendents to the Constitution, Macedonia has opened a new and bright page of the future with stability, security, and economic growth, stated SDSM.

“Macedonia will become NATO’s 30th country member and during this year we are expecting to start the negotiations for joining the European Union and to open the first chapters,” said today’s press release issued by SDSM.

VMRO-DPMNE repeated its stance that the name was lost and that the Macedonian identity has been changed.

“Only Zoran Zaev and SDSM can celebrate the fact that they have changed the country’s name and identity. The Macedonian nation is disappointed by the loss of the name, the identity, the history, and the culture and at the same time SDSM led by the pardoned Zaev are celebrating and are proud because they have sold both the state and the national interests. Contrary to the will of the Macedonian nation that was clearly shown at the referendum, SDSM and Zaev have started a violent implementation of the capitulatory Prespa Agreement”, claims the biggest opposition party.