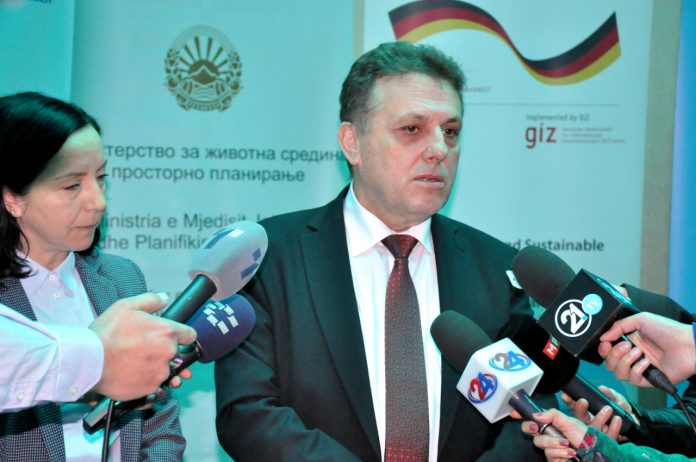 During yesterday’s 142nd session, the Minister for Political Systems and Relations among Communities, Sadula Duraki was appointed as a Deputy Prime Minister at the Prime Minister Zoran Zaev’s cabinet.

Duraki was relieved of his duty by Zaev’s cleaning and from a Minister of Environment and Urban Planning, now he is a minister at the new Ministry of Political System and Relations among the Communities.