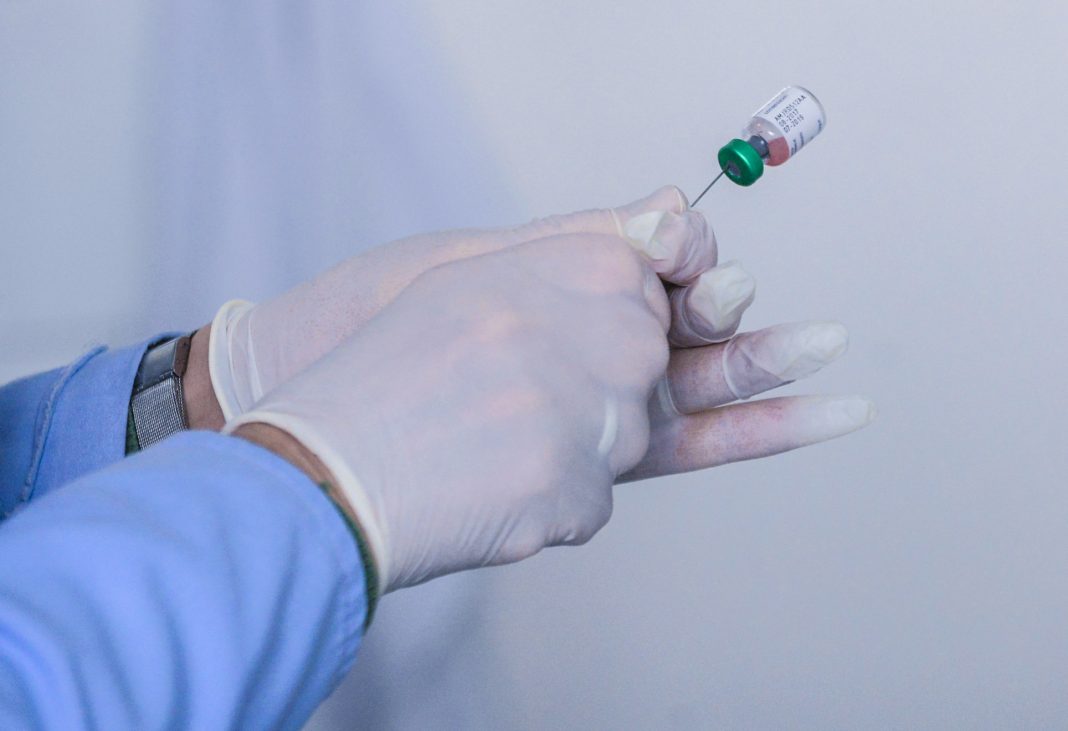 Starting from July 1st, the State Health and Sanitary Inspectorate is visited by parents of non-vaccinated children with an MRP vaccine who have signed statements that they refuse to vaccinate their children. By the end of this month, they have to state whether they will pay a fine in case of refusing the immunization.

-The invitations were sent and the parents already began arriving. There is a term of half an hour for each parent. Today, parents of 7-8 children arrived. Firstly we inform them they should vaccinate their children. If they don’t do that, there is a legal measure by which they will have to pay a fine in the amount of 300 euros. If they decide to pay it in a time period of 8 days, it will be in the amount of 150 euros. If they don’t pay, then we are lodging a request for a procedure and then the case is sent to a court – explains the Inspectorate’s Director, Irina Buhova.

At the moment, this institution is acting upon over 400 written statements by parents that refuse immunization of children in Skopje i.e. 600 on a level of the whole state. But, the health institutions are receiving every day new statements about all vaccines and not just MRP.

– We are acting upon each new case as they arrive. All of them are from a field vaccination who should have received a second dose of MMR. The parents should know that the fine payment will not be amnestied for not vaccinating their children. That child will not be accepted at a kindergarten or at school if the schools make a decision like that as the kindergartens did. It should be known that this fine refers to every single dose of vaccine i.e. for every dose there will be fine such as this – stressed Buhova.

Triple murder: The body of the suspected killer found