Meta.mk
MKD Census from April 1-21 next year to be conducted on laptops 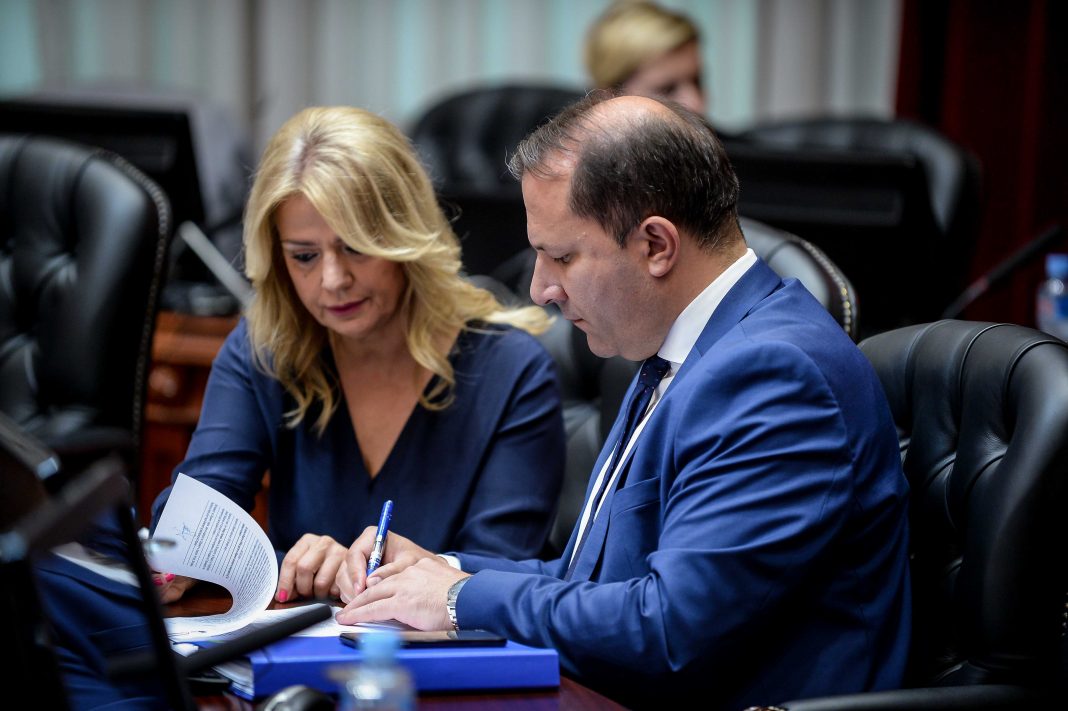 At today’s session, the Government also determined the text for the Draft Law on the Census of the Population, Households and Dwellings in the Republic of North Macedonia for 2020. It was then submitted it to Parliament.

The latest news is that the census, to be carried out in the period from April 1 to 21, 2020, will be conducted via laptops instead of paper forms, which, as the Government says, will greatly speed up the processing and publishing of the collected data.

It is foreseen that the census should be conducted by the so-called combined method, that is, the use of data from the subscript database and the collection of data from the field, i.e. personal inventory of all individuals of the Census.