At the end of the first month of the new year, we produced a photo story together with several domestic photographers who participated with one photograph each, featuring their remembrance of the year 2021. Each of the photographs is presenting different life moments of various people, taken in different situations, presenting the meaning of the past year for them.

With the people adapting to life under the pandemic in 2020, 2021 was a year teeming with changes, regeneration and reshaping, which slowly showed us that the world we know very probably has changed irreversibly.

The previous year strengthened the feeling of yearning to get out of the house, to be among people, it taught us how to love each other more, but also how to respect ourselves. It also has shown us the value of the human life and that certainty exists today, but tomorrow everything can change.

All the photographs are published with authors’ approvals. 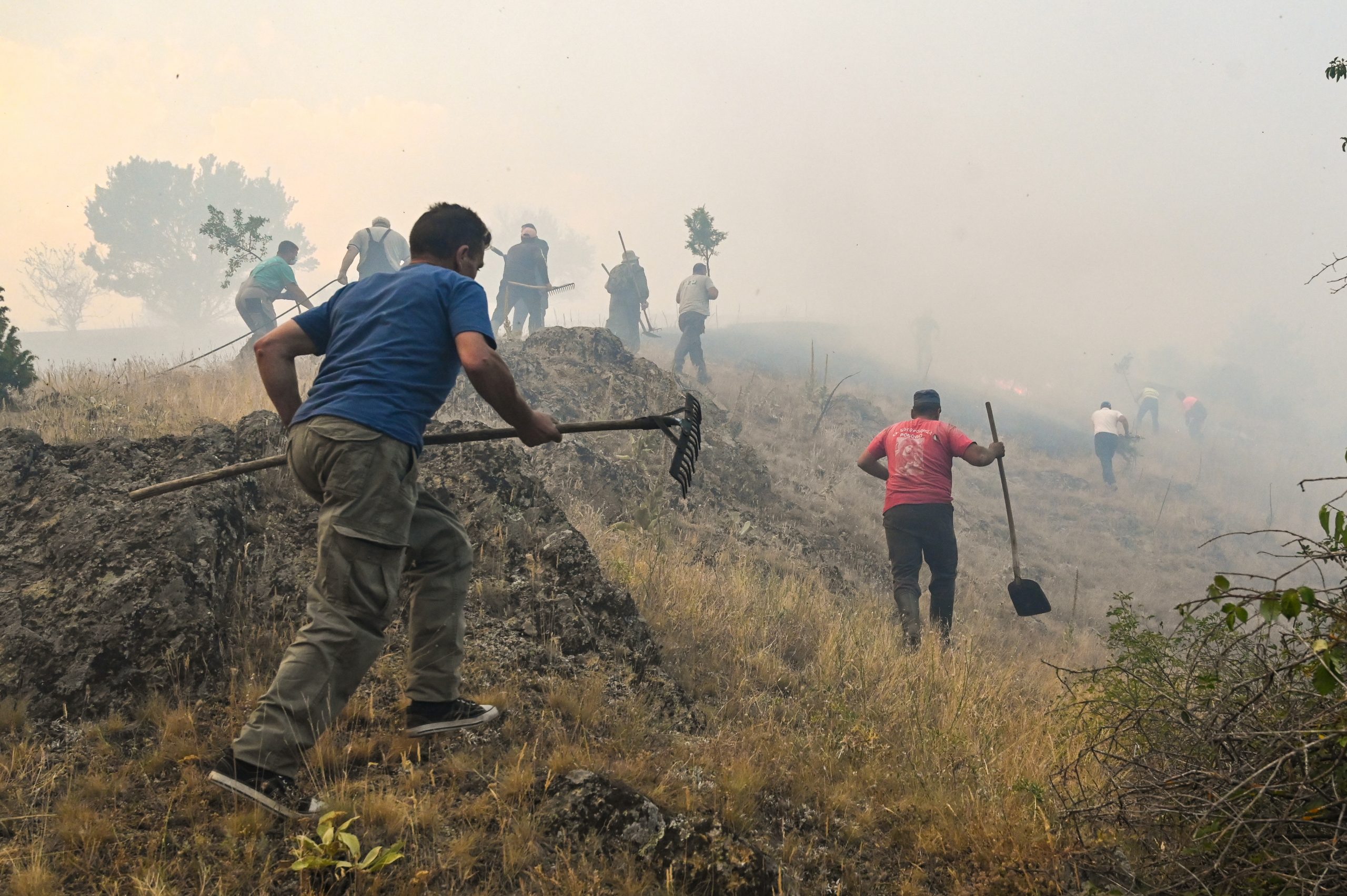 “It’s a photograph taken last summer in the Maleshevo region, above the village Robovo (I assume) during the fight with the wildfires. The locals, with whatever tools they had at hand – branches, shovels, rakes – went to fight the fire that was advancing fast toward the village. The smoke was so thick that one could not see the fires,” said Toshe Ognjanov about his photograph titled “Toward the battle with the fire.” 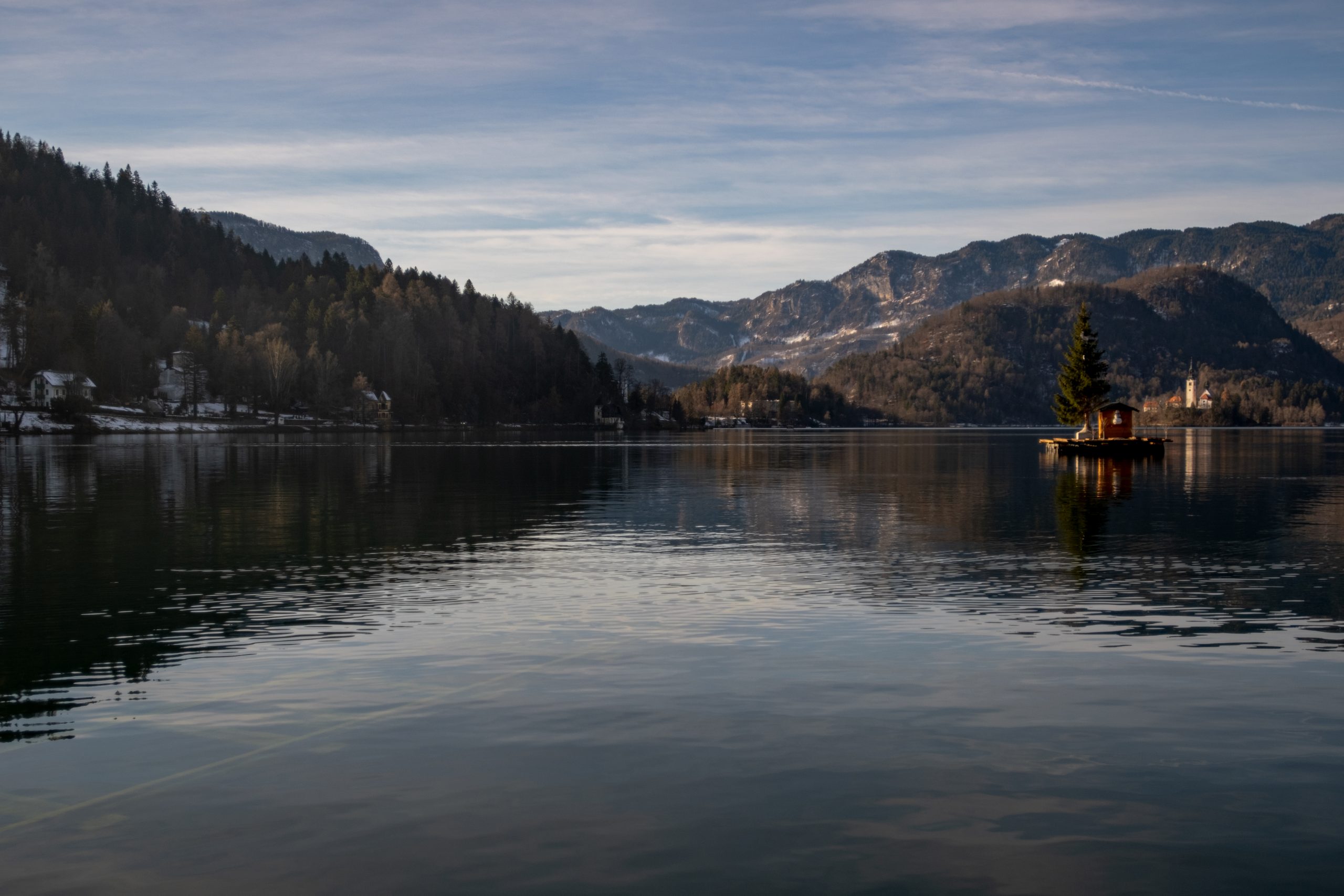 “The Nature, castles and the history in one location and in one photograph of Bled, Slovenia. This is a rather large imprint of the short trip with friend before the arrival of the New Year,” says photographer Yani Patche about his photograph titled “Christmas Tree at the lake”” 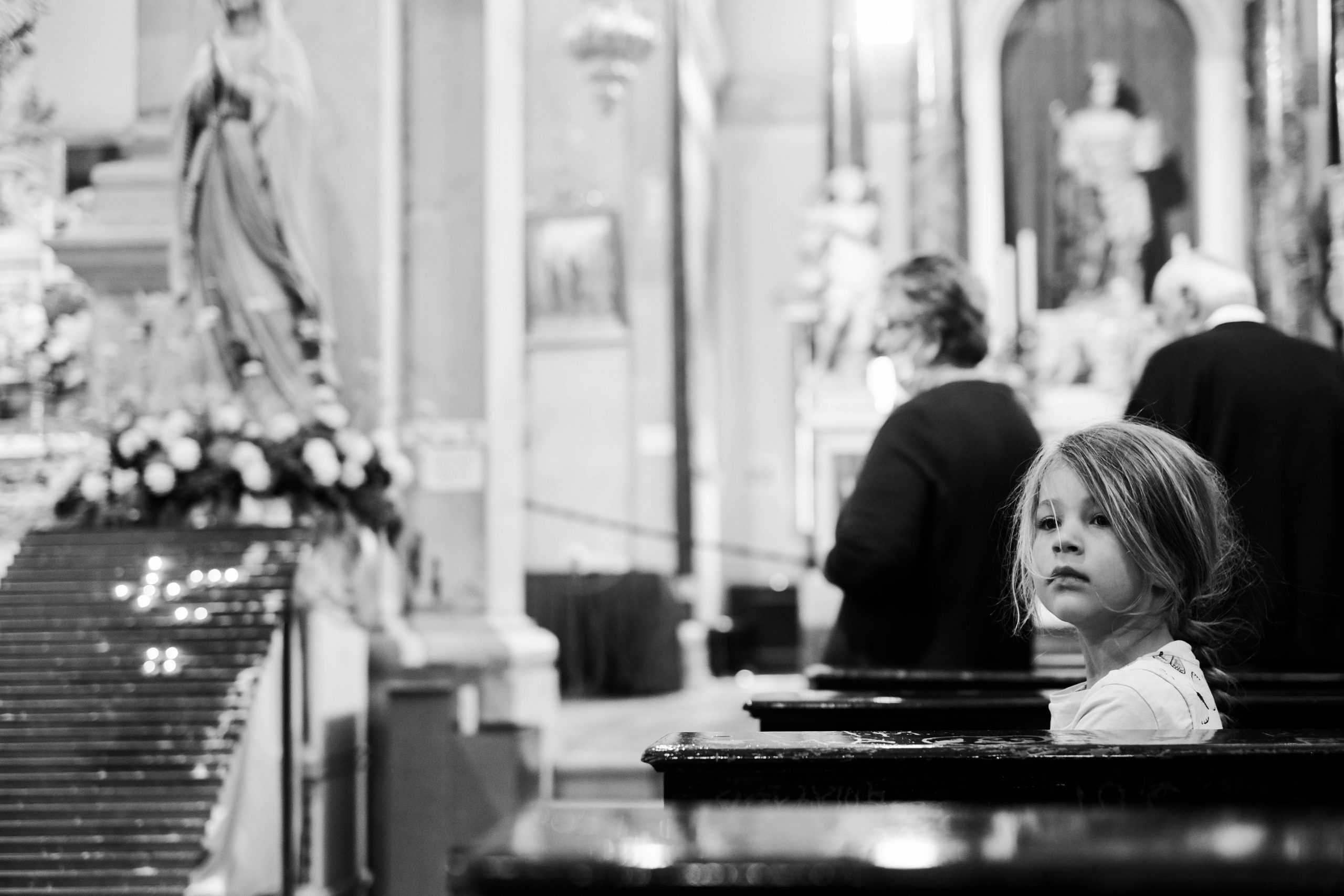 “Cheerful and curious eyes – a spark that brings hope, and wise soul before them that walks toward the sunset,” Elena Trpchevska says. 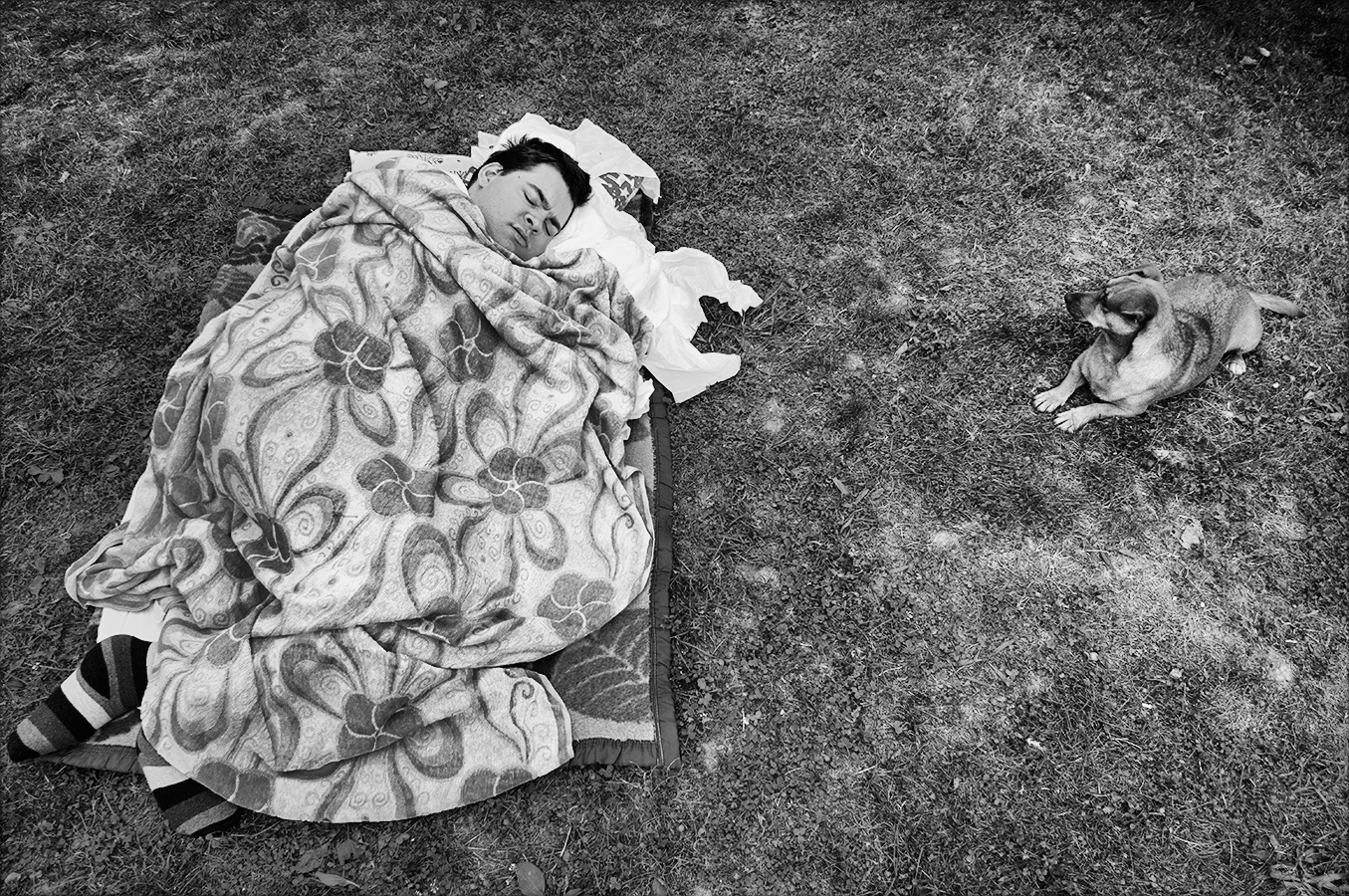 “2021, as the second year of the pandemic, of the isolation, still, (for me) was marked by this photograph. There is something paradoxical about it. Mane, my son, who has cerebral paralysis and who is 27 years in isolation, behind closed doors, last year in September 2021 did come out. With Olivera, my wife and Mane, I went to see some friends of ours at their vacation home. The weather was warm, the city was peaceful and quiet (isolation!), and we had a nice afternoon there. The clean air dazed Mane and he fell asleep in the garden. And the little puppy Buba guarded him all the time while he was sleeping. This photograph is the essence of love, of something beautiful, in the middle of the not-so-beautiful 2021,” said Dragi Nedelchevski. 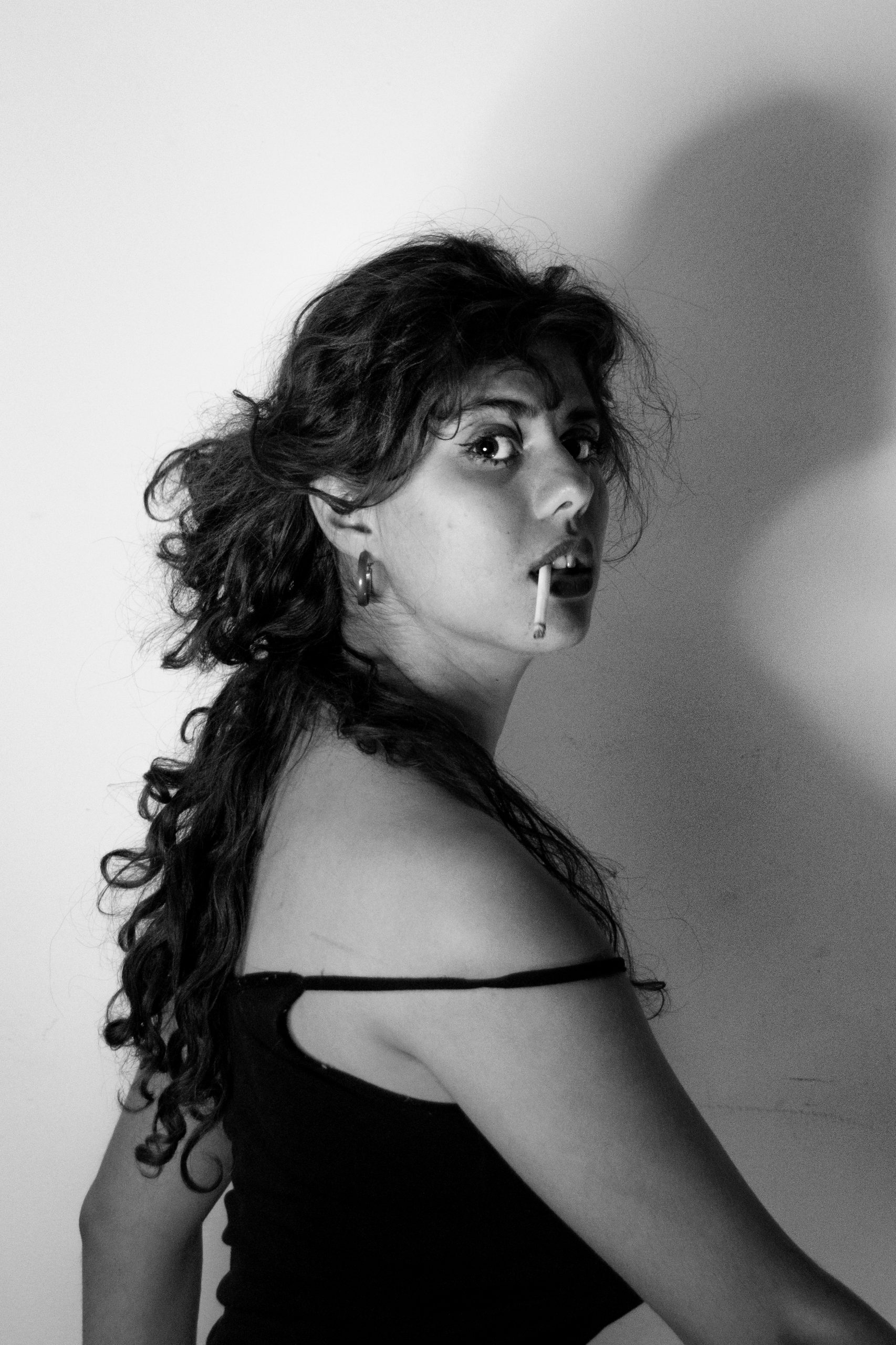 “Portrait of a young and beautiful artist with an even more beautiful name and a facial expression from which we can see her authenticity,” said Ana Andonova about “Emanuela”. 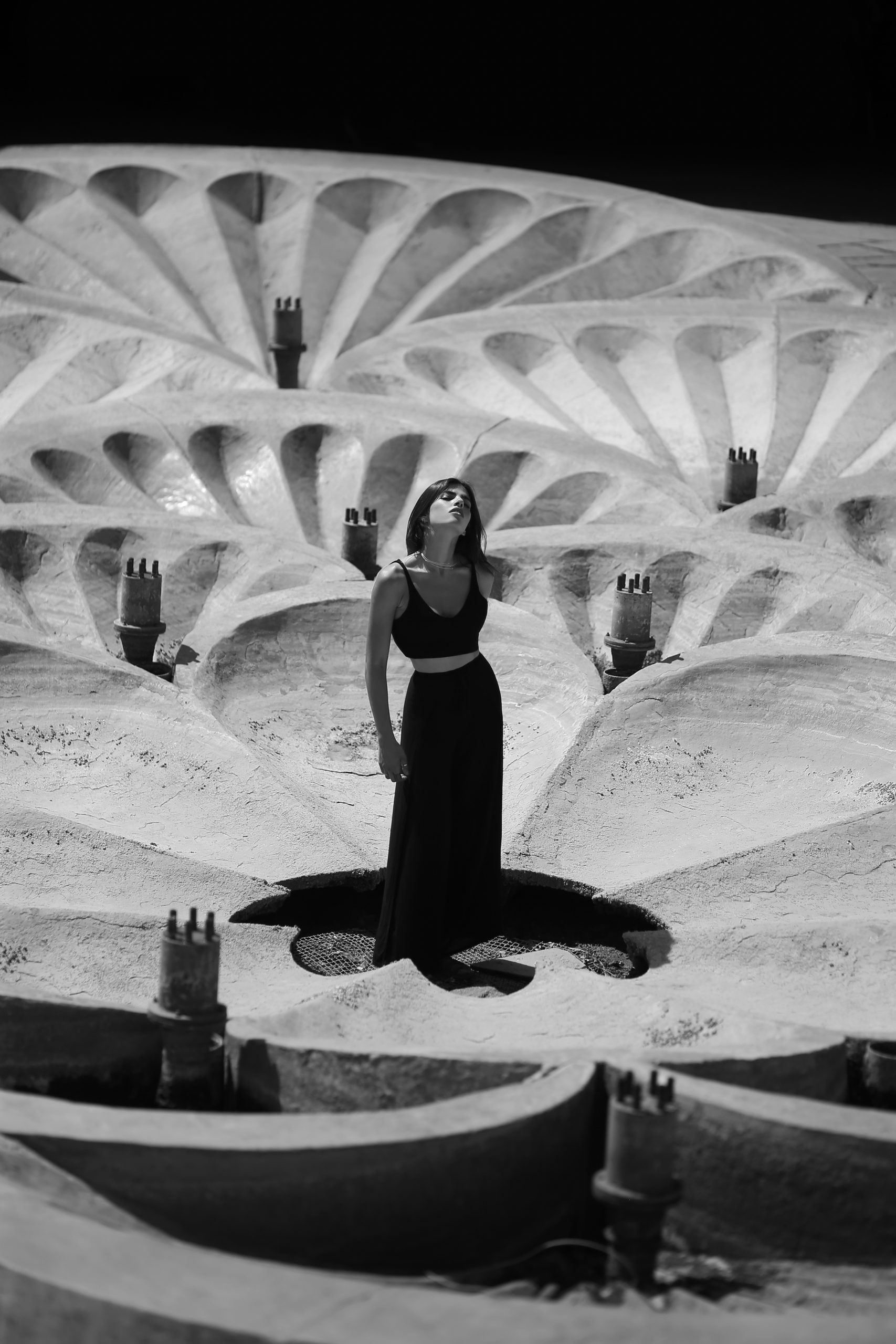 ” In a position to facemany choices and decisions” – Badstef about the “Torn in between.“ photograph 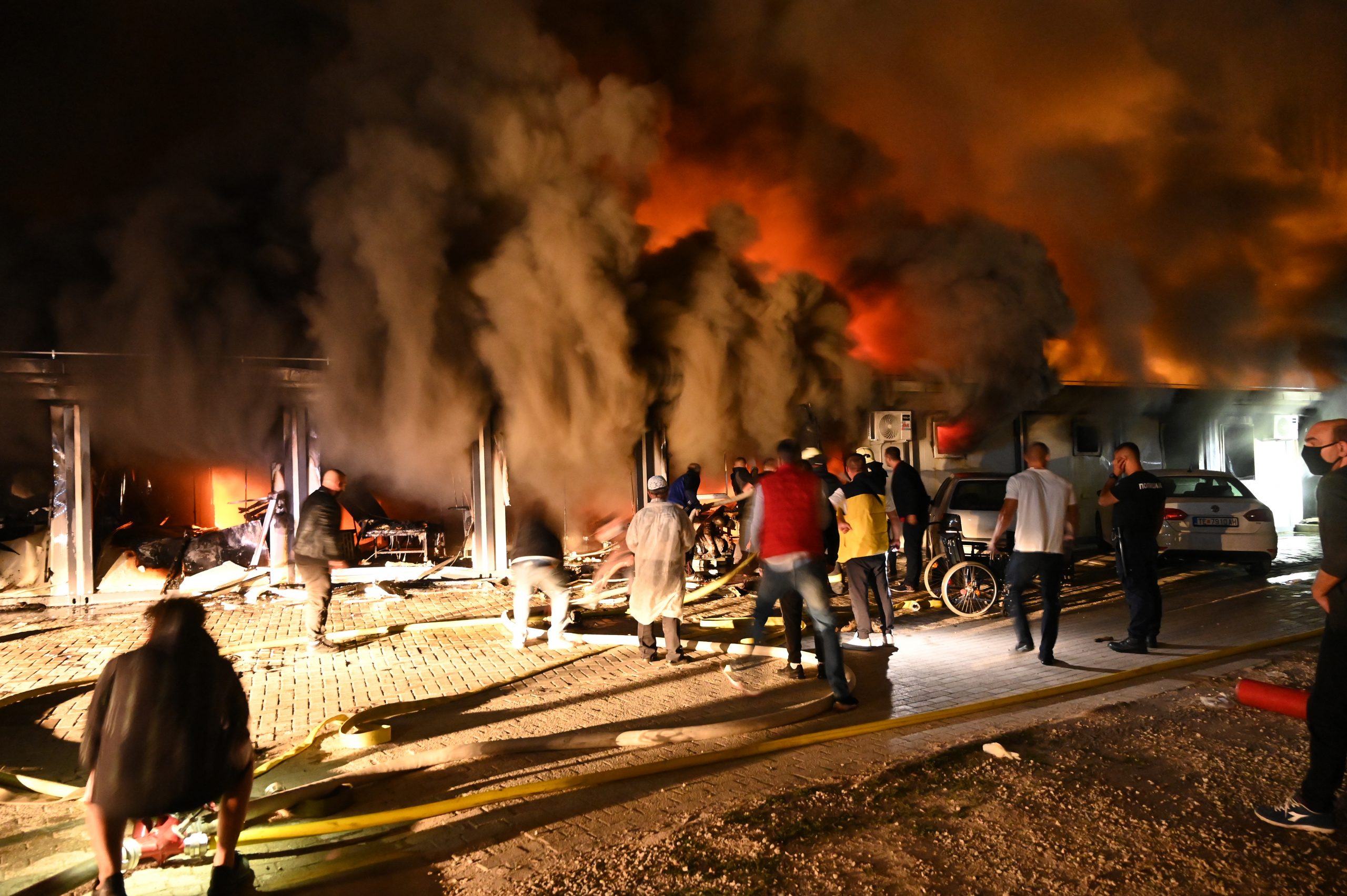 “This photograph was taken on the 8th of September when the modular COVID hospital in Tetovo was caught on fire,” said photographer Zoran Andonov. 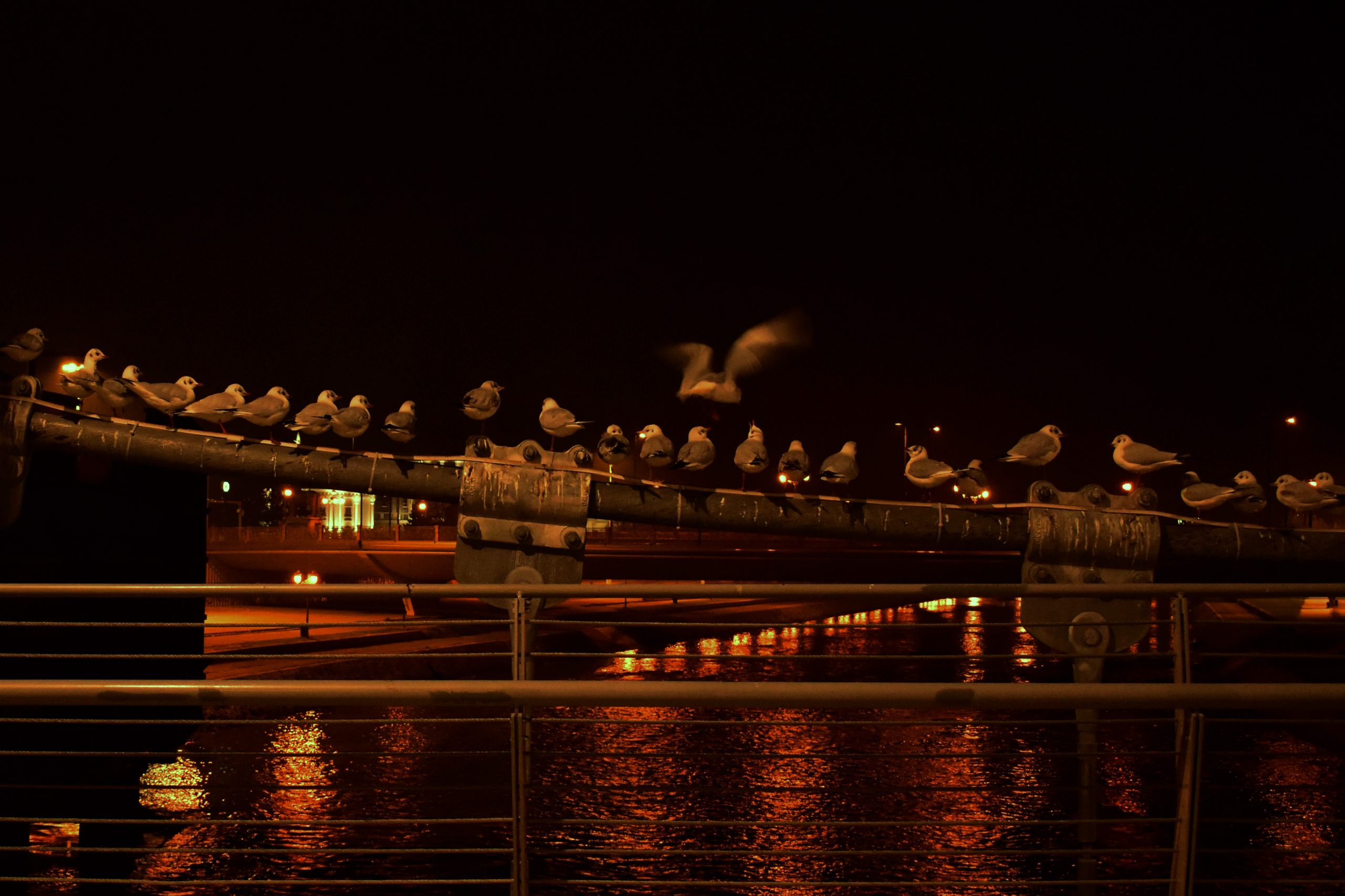 The author has named this photograph as “The first flight toward my world. 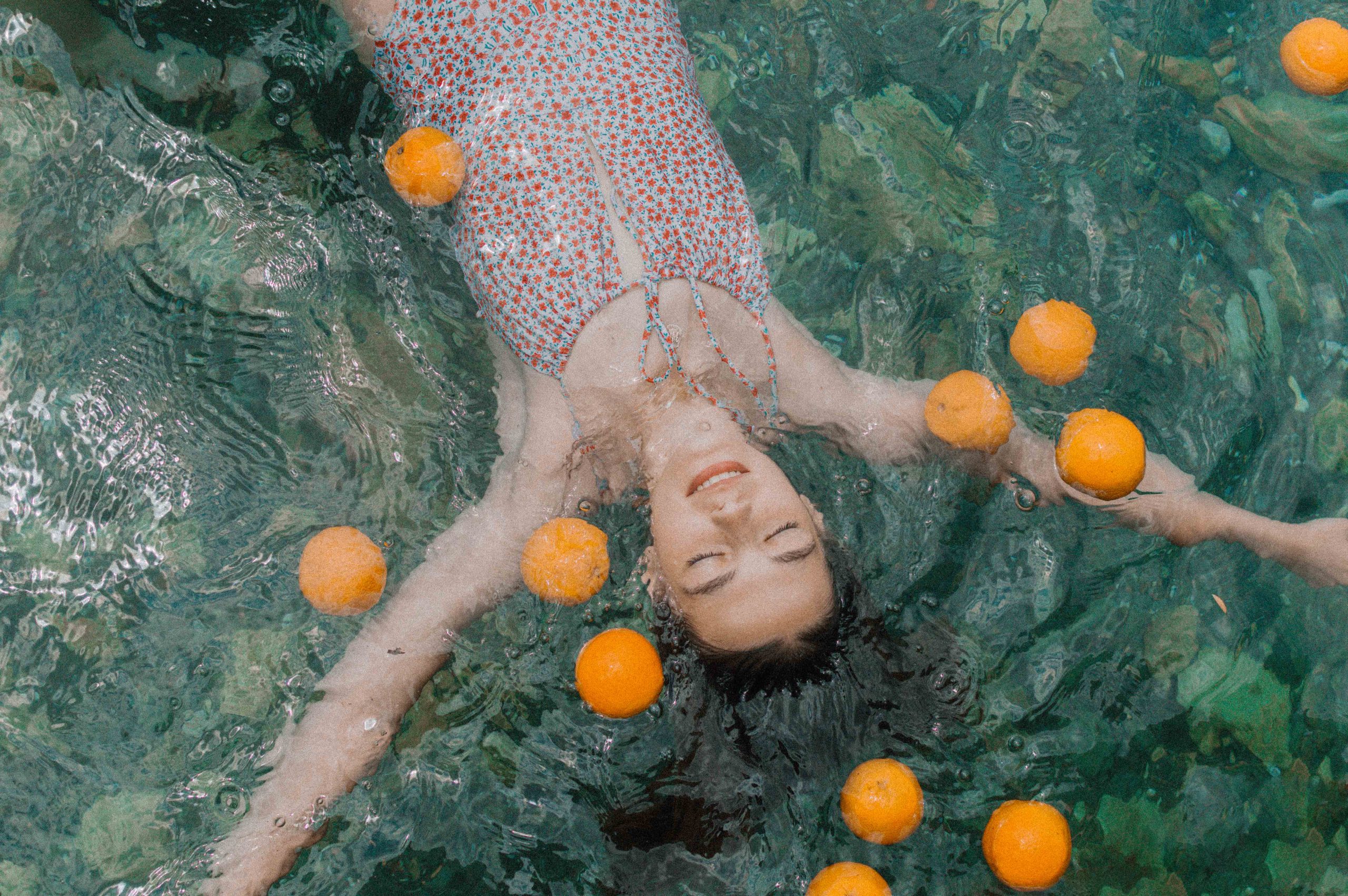 “The photograph titled “Heavenly Blue Floating and Through the Turbulent Waters” is part of the campaign that we producedfor the Ohrid Beach Film Festival, which is organized on the beaches in Ohrid in July. The story that we wanted to tell was that life should be enjoyed…As we saw from the last two years, each moment is special. We simply wanted to enjoy more and research, to have the strength, and to be able to transform the objectively “bad” things into something less menacing. Swim even when there is a storm, with oranges in your hands. Plan, unplanned. Be curious. Catch the sun. And you shall laugh,” said Sophie and Angela. 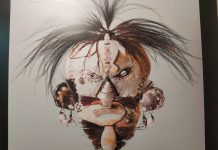