Meta.mk
MKD MANU: It’s concerning that our political parties “cling on” to provocations from... 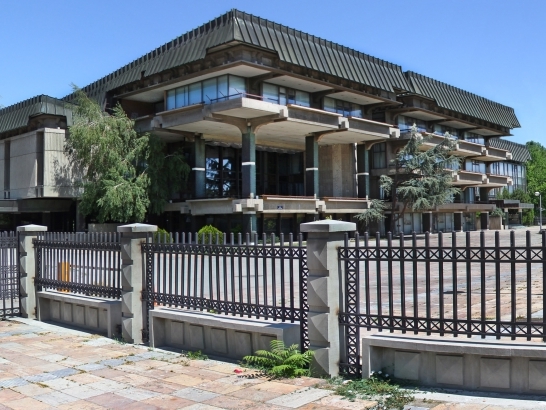 The Macedonian Academy of the Sciences and Arts (MANU) remarked that the claims by Bozhidar Dimitrov, the Director of the National Historical Museum of Bulgaria were inaccurate and extremely tendentious. They believe that his anti-Macedonian views are well known in MANU and to the wider Macedonian public and do not deserve a special comment.

“What’s concerning is the fact that our political parties “cling on” to such provocations, who, without first checking the facts, accuse MANU of “remaining silent about essential issues of special national interest, for alleged adherence to one or other political party, for clientelism and bribery.” MANU vigorously and with indignation rejects such views and qualifications. MANU is a top scientific and artistic institution, and its independence and autonomy is guaranteed by the Law on MANU”, announced the Presidency of MANU in response to the accusations made by VMRO-DPMNE.

In a letter to the media, MANU writes that it has not and never will be attached to any political party and that it does not possess information about the negotiations and the contents of the agreement on friendship and cooperation between the Republic of Macedonia and the Republic of Bulgaria, and it further states, at this stage of the negotiations, they can not voice their opinions and views. 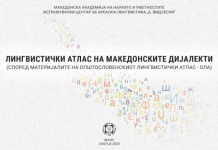