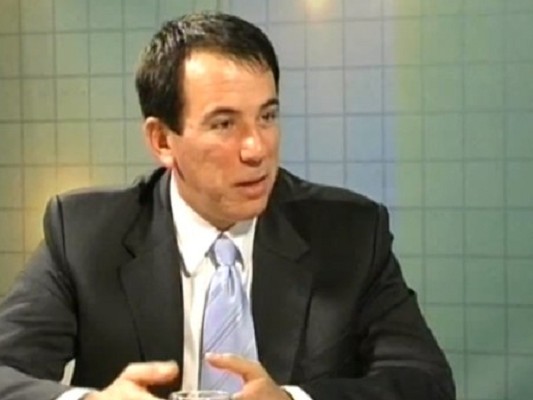 Dan Donchev has been appointed as Head of the electoral headquarters of the coalition between VMRO-NP, United for Macedonia (OM) and the Dignity Party (Dostoinstvo), who will be the carrier of the electoral list in the first constituency. Officially, promotion of the candidates will begin tomorrow.

This coalition was formalized after they failed to agree on a joint approach with the Coalition for Change and Justice.

Neither the VMRO-DPMNE or the SDSM have revealed who will be their players in the parliamentary lists, however, whoever they are, they shall need the public’s trust for the early parliamentary elections scheduled for December 11. The latest date for submitting lists of candidates for MPs to the State Election Commission, is next Friday, November 11, and the deadline ends at midnight. The SEC must publish the lists to the daily press outlets on November 18.

The main opposition party said that on Sunday, at their party congress, they will announce their candidate lists for MPs.

The VMRO-DPMNE also stated that their lists will be announced at a large gathering, but have yet to announce when and what sort of gathering.

So far, only the DPA have published their candidate lists, in which the party leader, Menduh Thaci is the candidate for the sixth constituency.