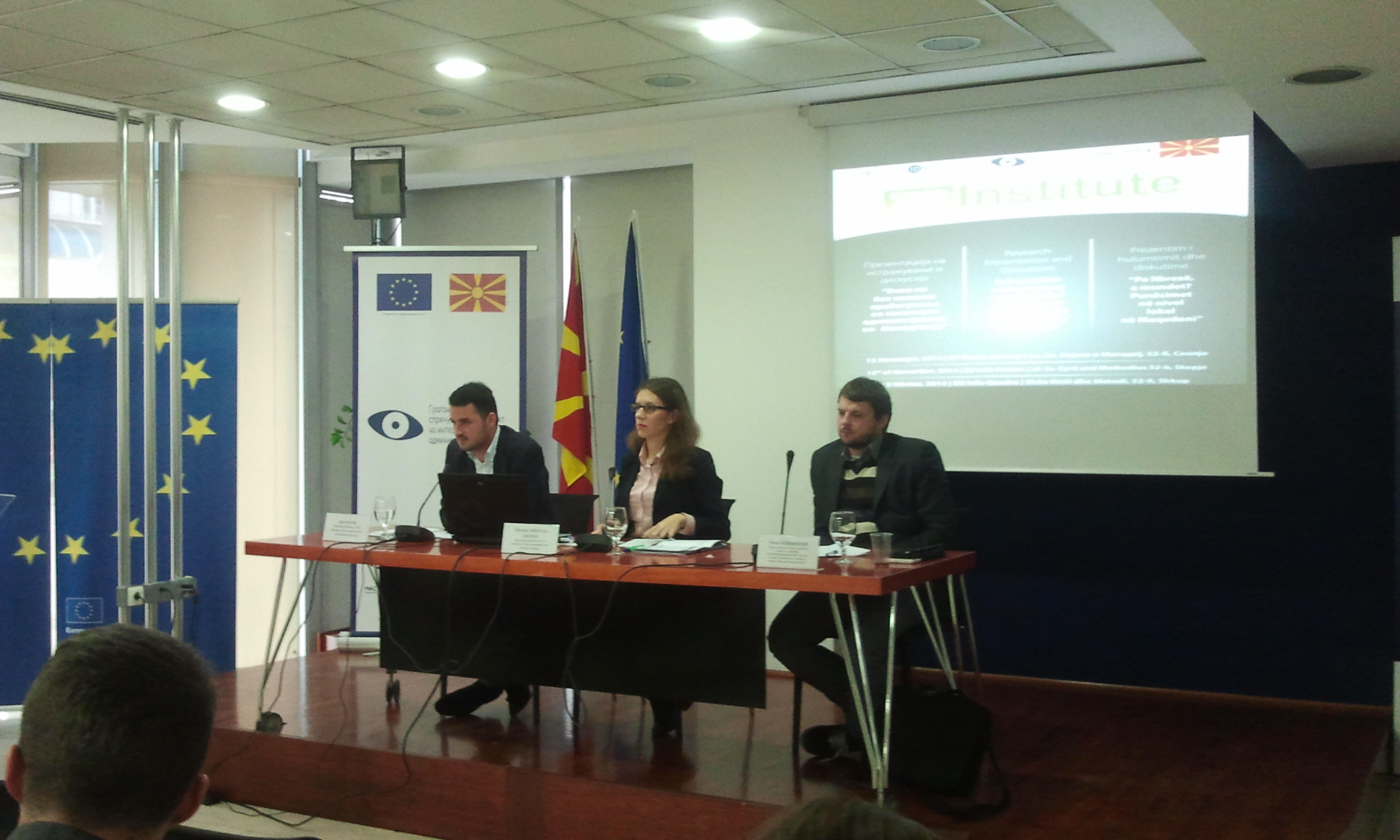 Employment in the municipalities are party-related, job advertisements are published only after it is known who would be employed, job interviews are subjective and not compliant with the merit system, and the appeal doesn’t work as an instrument. These are part of the conclusions from the research “Life without party membership card: employment in local administration in Macedonia” conducted by ZIP Institute for Local Self-Government and Informal Education.
– The research was conducted in four municipalities and, because of the sensitivity of the matter, we won’t be able to announce all the findings. All four municipalities have different governing party. We interviewed eight people, one employee from each municipality in the human resources department and four candidates who applied for employment in the municipalities, of who, two were employed, and two were rejected – said Olimpija Hristova Zaevska, researcher – associate at ZIP Institute.
Apart from employment that is done under the principle of active party membership, ZIP says that employment is also used as a political retaliation between political parties. 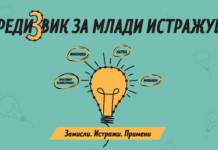 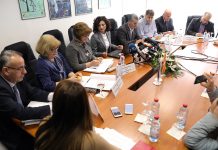 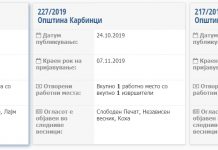