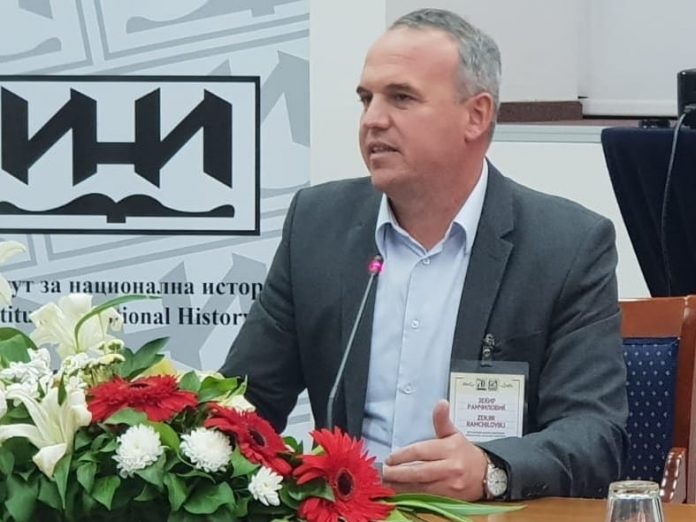 Independent MEP Zekir Ramchilovic was elected as Vice President of the Parliament. At the 116th session, 62 MPs voted in favor of while 12 were against.

Ramchilovic will take over after Vesel Memedi’s resignation upon proposal by MPs from DUI and SDSM.

The President of the Parliament, Talat Xhafer announced that the session will continue tomorrow.