Meta.mk
Main Section Zaev: Vetting of the judiciary after the parlaimentary elections 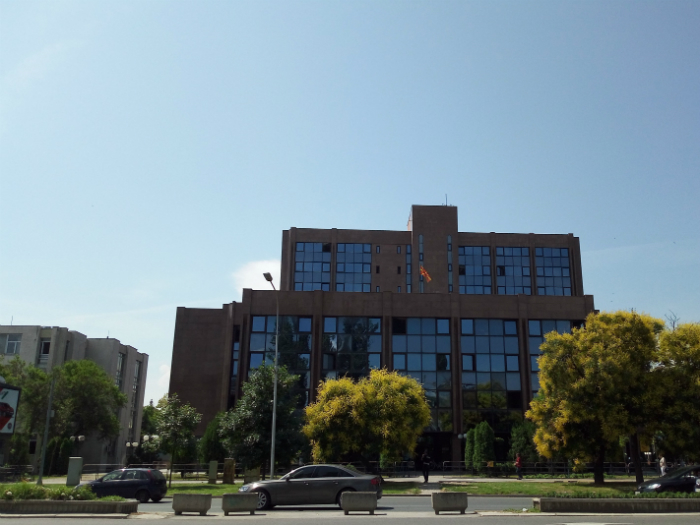 The process of vetting of the judiciary will be discussed after the early parliamentary elections that will take place on the 12th of April, informs Portaln.mk.

-The vetting in the judiciary is a procedure that most likely will start immediately after the parliamentary elections. With the decision for parliamentary elections, things have changed and we shall have a technical government, that according to the law cannot organize and support procedures such as this – said Zaev to a question posted by Portalb.mk.

Otherwise, yesterday DUI announced that it will include the vetting issue to be part of its program for the elections.

Vetting is a procedure of dismissal of public officials that have no integrity to perform their function and the idea of such act is to return the trust of the public in the work of state institutions.

The vetting process, as a rule, should be done by checking a certain person before it is offered a specific job. Depending on the work position or the project, the vetting process can consist of checking the abilities, the personality, the funds, and other factors.