Meta.mk
MKD Zaev: The enlargement will be on the agenda in November but I... 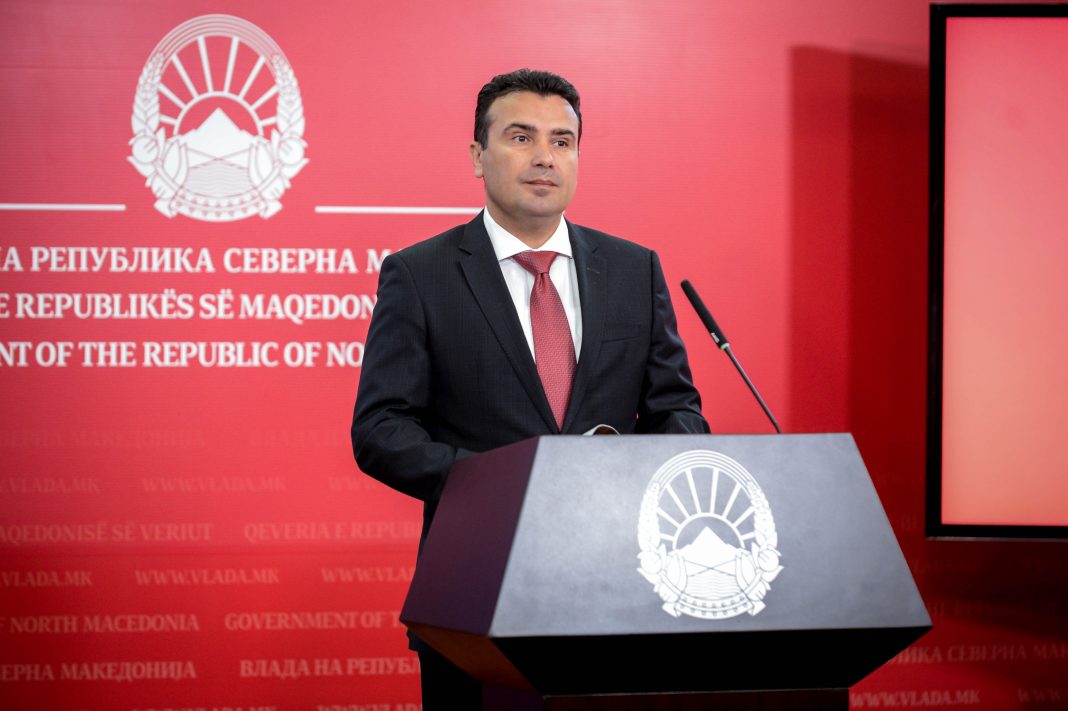 In the interview for 360 degrees, Prime Minister Zoran Zaev confirmed the information that there is an initiative by Italy to return the issue about Macedonia on the agenda in November at the Council for General Affairs.

The Prime Minister also said that he has already received an invitation from the Italian Prime Minister Giuseppe Conte to meet on Tuesday, the 29th of October and they will be talking about this initiative that has the support by other prime ministers. 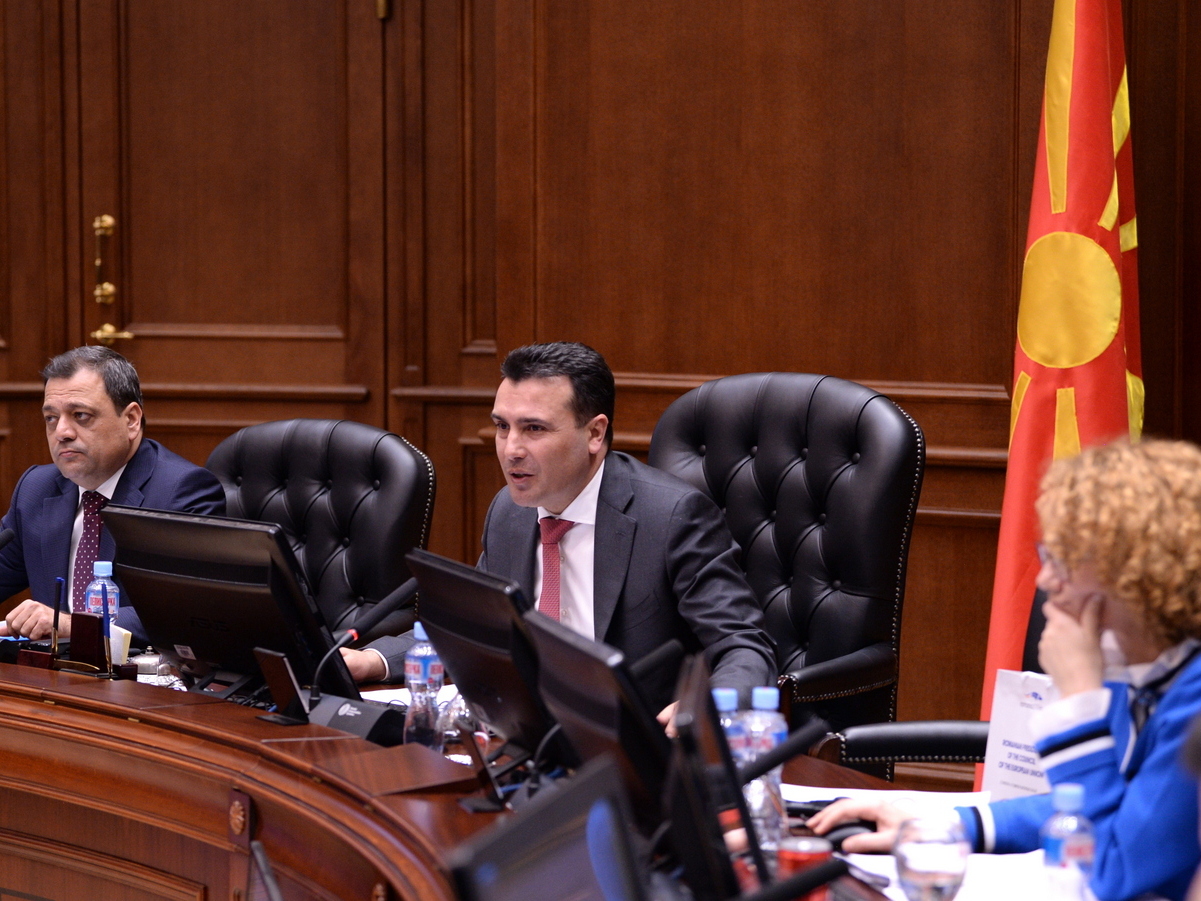