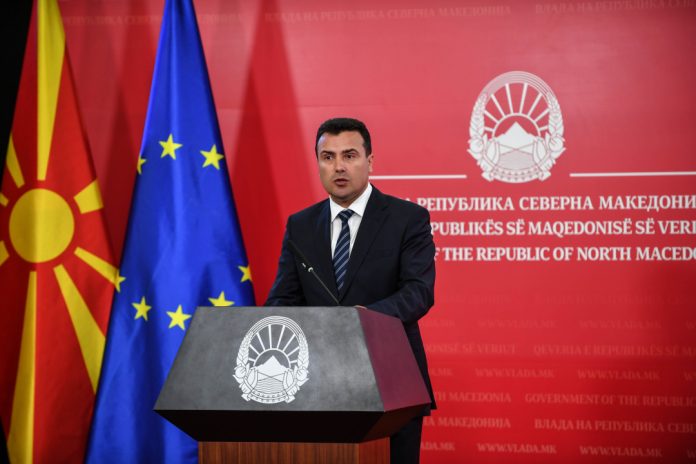 During today’s press conference, Prime Minister Zoran Zaev stressed that he is disappointed by the leadership meeting with the opposition leader regarding the Law on public Prosecution, that went well into the night and ended without an agreement.

-I’m disappointed by the leadership meeting. I had a certain hope that it is possible for them to change their grounds and to stray from the striving of his predecessors, but unfortunately that didn’t happen. They won’t stray from their matrix since the Przhino Agreement, the Prespa Agreement. That was “Gruevism” until late into the night. Mickoski has only one request – amnesty for the cases involving members of the previous regime. We tried to meet their demands, but VMRO-DPMNE demands that SPO’s cases be under their control, all investigations to stop and the crimes to be put aside. We cannot let that happen – said Zaev.

He said that SPO’s cases will continue.