Meta.mk
MKD Zaev retracted the decree, the public administration will continue with the flexible... 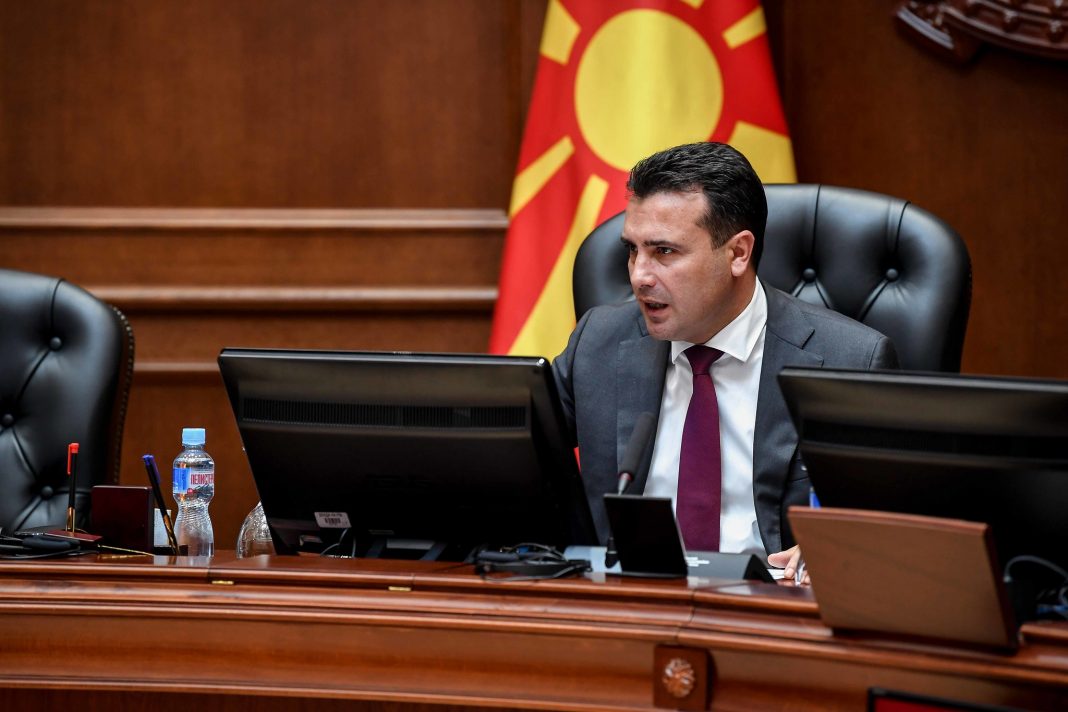 The public administration workers tomorrow will continue working according to the flexible working schedule. The Prime Minister Zoran Zaev didn’t sign yesterday’s decree for introducing fixed working schedule for the employees in the public sector, i.e. from 8:00 to 16:00. This means that public administration from tomorrow (1st of October) will continue working according to the flextime, from 7:30 or 8:30 to 15:30 or 16>30, Government’s Press Offie informs.

The press release says that Prime Minister Zoran Zaev held consultations and after them, he decided not to sign the decree for temporarily suspension of the decree for flexible working schedule for the public sector, from the 7-th session of the Government.

“This question will be analyzed at the next session of the Government, after new analyses and estimations about the expected outcome of the change of the working hour’s schedule,” the press release says.

The flexible working schedule was introduced on 7th of September 2017, and the trade unions reacted to the news that it will be annulled, station that they have not been consulted by the Government about this decision.