Meta.mk
MKD Zaev: Now it’s up to Europe to deliver a starting date 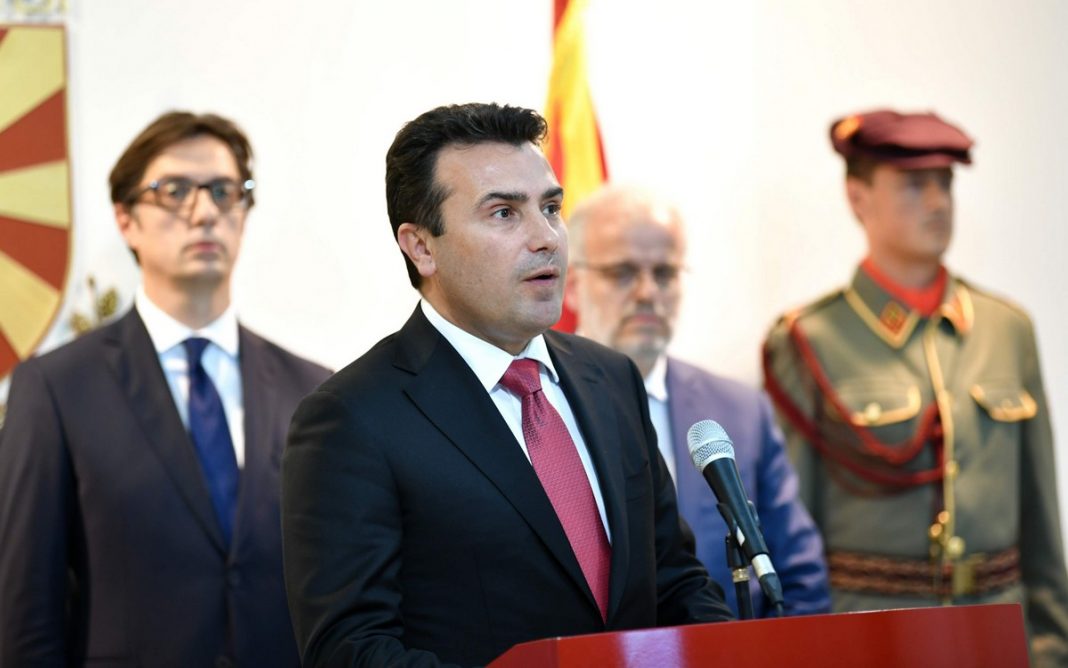 We have shown that we are ready to make brave, historical decisions and to show political maturity and European manners, said Prime Minister Zoran Zaev regarding the European Commission’s report of the country’s advancement towards EU accession in 2019.

“Our time in the “waiting room” was used to prepare for accession negotiations. Today we are ready both politically and institutionally. Following this recommendation, we shall also complete the negotiations team and we are close to finishing the technical screening for all of the chapters. We met our tasks from beginning to last and we are completely prepared to start negotiations. Now, it’s up to member states and the institutions of the European Union. Now it’s up to Europe to deliver a starting date”, said Zaev.

According to the prime minister, the announcement of the starting date for accession negotiations and the opening of the chapters are of interest to the European Union.

“The opening of EU accession negotiations is the only guarantee to maintain domestic stability and the reformatory impulse of North Macedonia with positive effects for the entire Western Balkan region,” said Zaev.