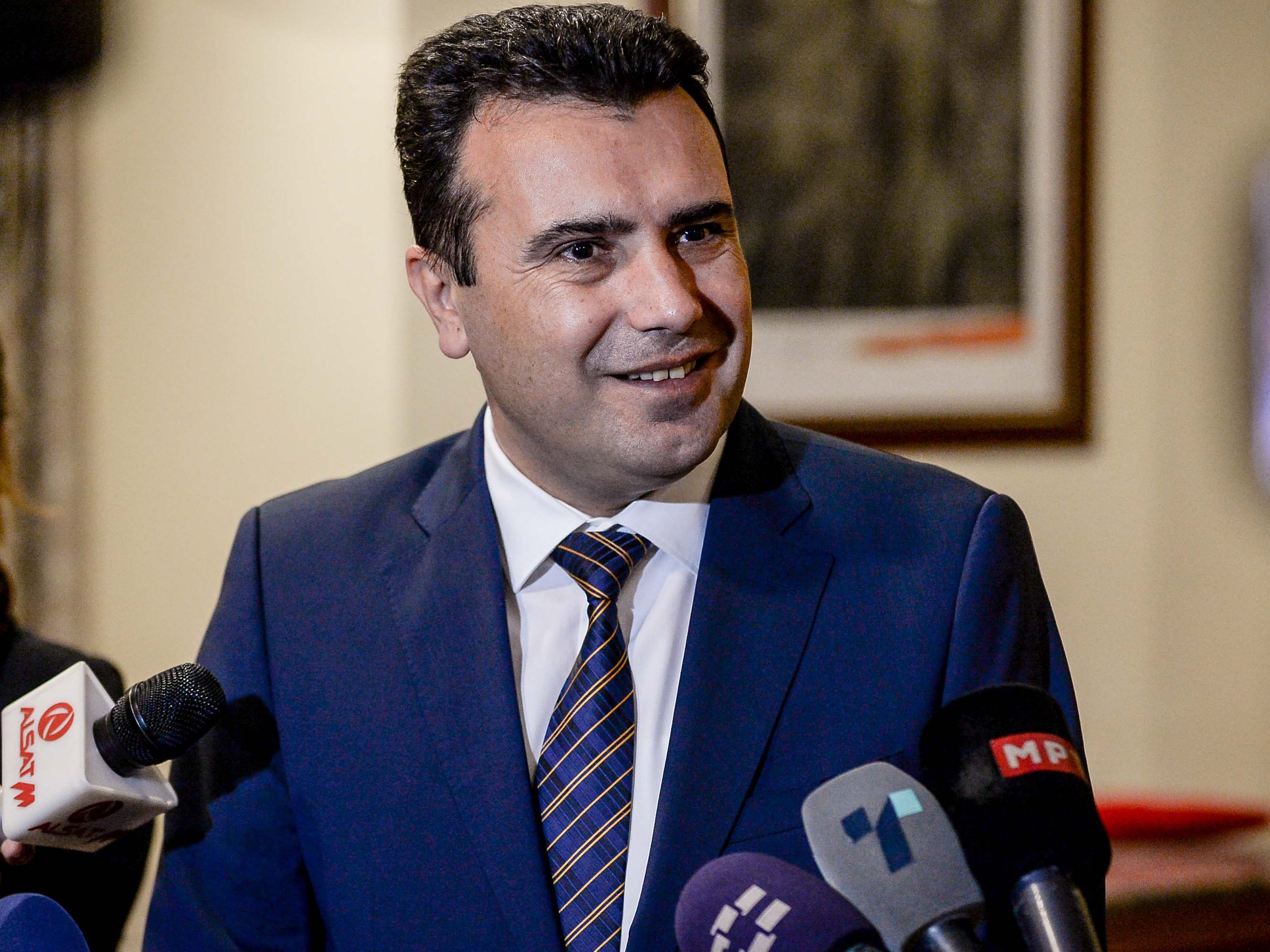 After the public debate on the constitutional changes in Stip, Zaev commented on the neighbouring country’s statements related to language, the atmosphere in Greece, as well as Ivanov’s comments.

After EU Commissioner Johannes Hahn expressed skepticism that Nikola Gruevski would be delivered to Macedonia, the prime minister said he had not lost hope.

“I am continuing to make efforts as President of the Government together with the institutions, to seek his extradition, because that is the least we can expect from a friendly country, such as Hungary, an EU member state,” said Zaev.

During the debate, Prime Minister Zaev was asked by the citizens present to comment on statements made by two ministers in the Bulgarian government, Krasimir Karakachanov and Ekaterina Zaharieva.

Zaev believes that building trust with neighbouring Bulgaria should continue.

Professor Gjorgji Spasov says this is a reaction of Karakachanov, who is afraid that with Macedonia’s entry into the EU, he will remain without the money from the sale of Bulgarian passports.