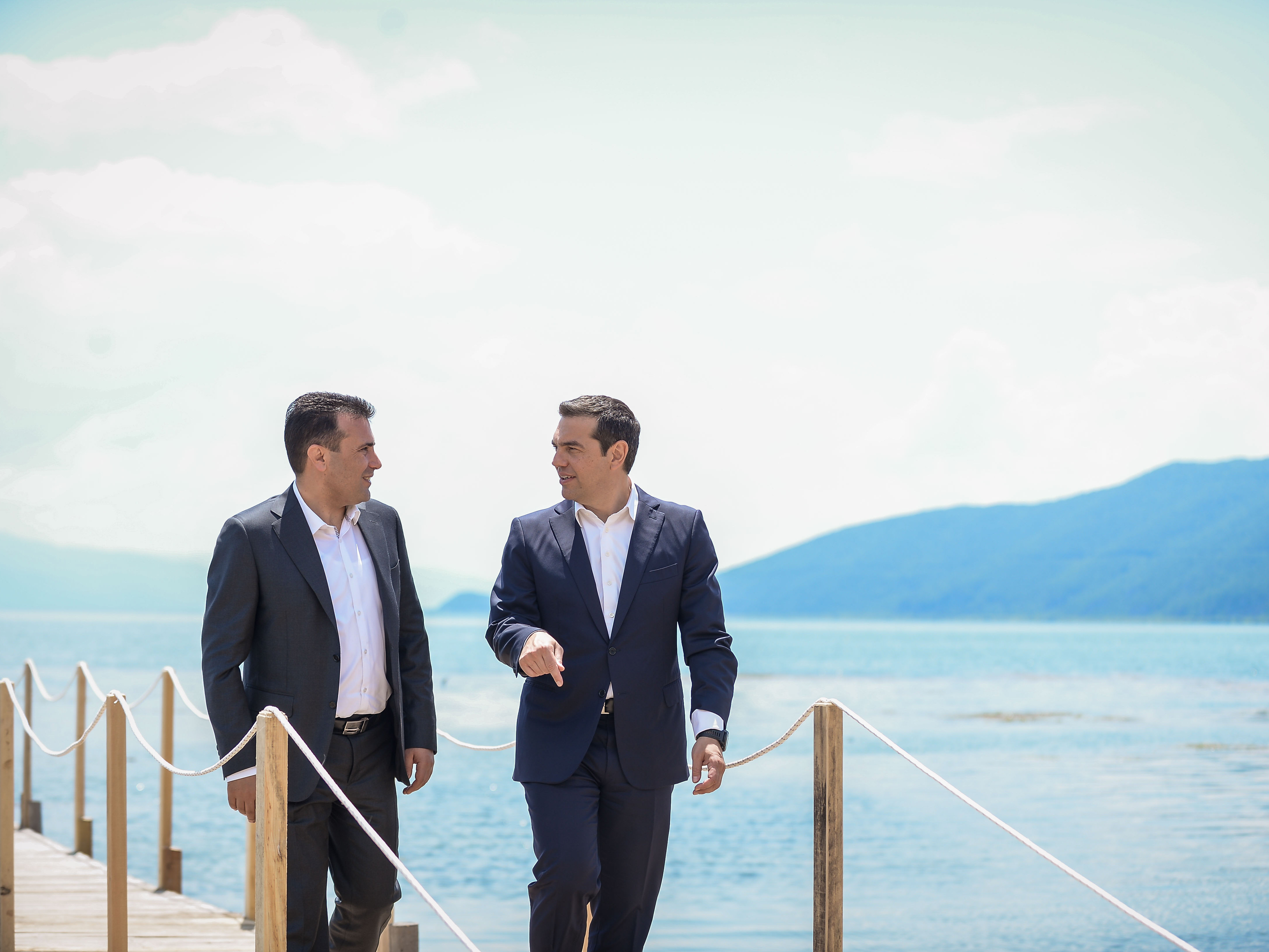 The Macedonian Prime Minister Zoran Zaev and his Greek colleague Alexis Tsipras will have a meeting at the Munich Security Conference that will happen between 15 and the 17th of February, informs the Greek newspaper Kathimerini.

Zaev and Tsipras, as a recognition for the efforts in solving the dispute, will be awarded with the Ewald von Kleist prestigious award, which is recognition for peace and conflict solving.

The President of the conference, Wolfgang Ischinger announced recently on his Twitter profile that after the ratification of the Prespa Agreement in the Greek Parliament, that both prime ministers will be invited on the 16th of February in order to receive this award during the conference.

The spokesperson of the Munich Security Conference confirmed that both Zaev and Tsipras have accepted the invitation.

At the conference in Germany, which is traditionally taking place during the second half of February, the attendance of Angela Merkel, Mike Pence, Jens Stoltenberg and Federica Mogherini was also announced.