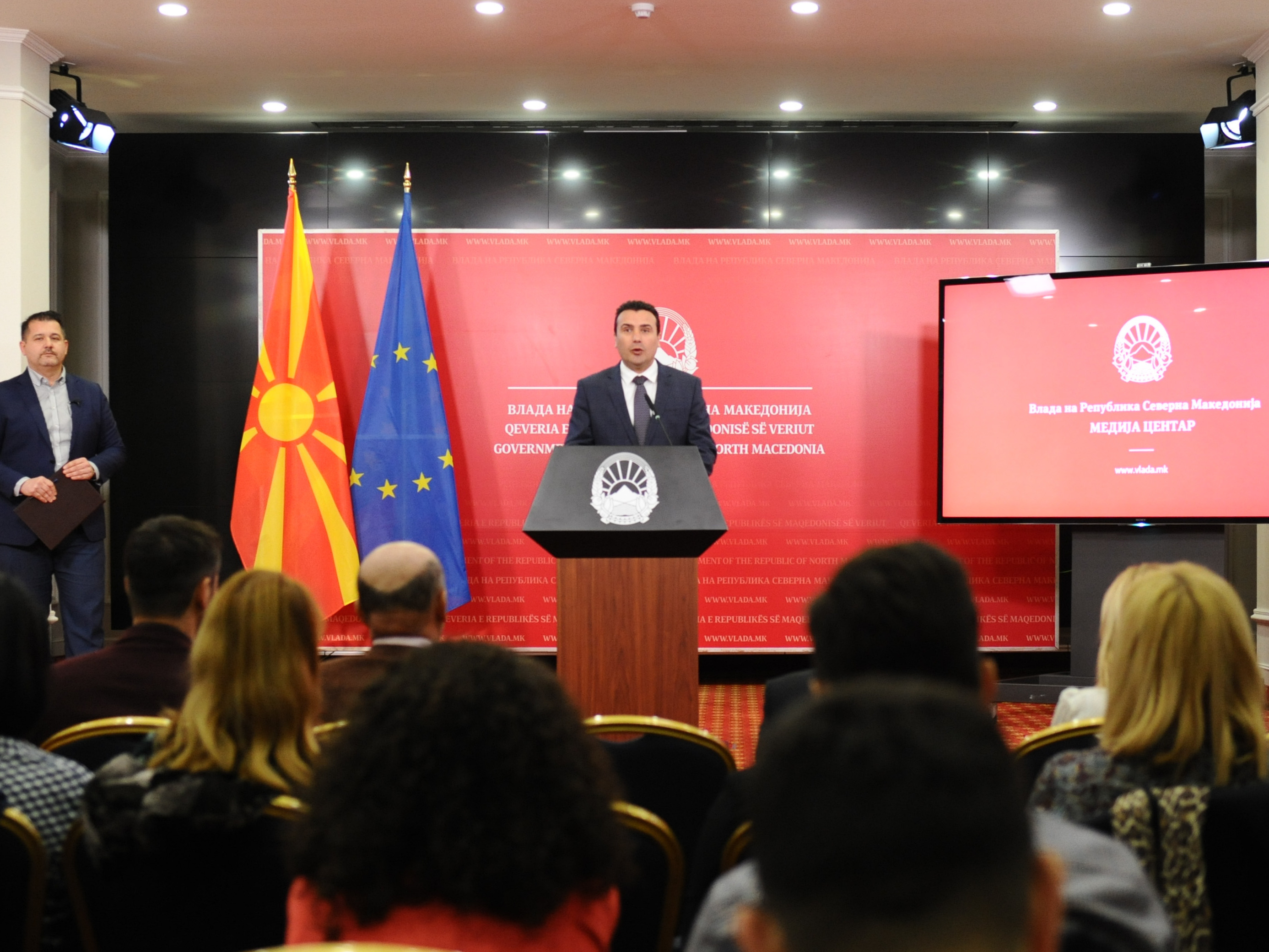 All processes for which there is evidence will continue, as the evidence is alive and well, they exist and no one can destroy or hide them, said today Prime Minister Zoran Zaev, when asked whether he is saving his coalition partner, DUI’s party leader Ali Ahmeti with the legal solution for SPO.

He also said that for the cases for which there is evidence, they will be allocated in the public prosecution accordingly, and further, it will be forwarded to the new SPO for high ranking corruption, the prosecution for organized crime both in Skopje or somewhere in the country.

“The cases will be allocated accordingly because the evidence exists. The law is qualitative and many domestic foreign experts took part in its making” said Zaev.

According to the Prime Minister, the new legal solution was never looked upon as an opportunity for someone to be saved or to malign someone or to express a belief that a consensus will be secured for the public prosecution where the SPO’s status is involved.

The Prime Minister repeated that with the new law, the wiretapped conversations will be used for the cases until 30th of June 2017 i.e. the 18 cases that are already on trials.

-The law predicts that the conversations after this date will not be used but the processes will continue. It is a part of the Przino Agreement – said Zaev.

For now, the draft law has the support of the ruling majority i.e. 68 MPs but it still doesn’t have the necessary two-thirds majority but he expects that he will secure the necessary 80 votes.