Meta.mk
MKD Xhaferi: I am prepared to be president if there is no census... 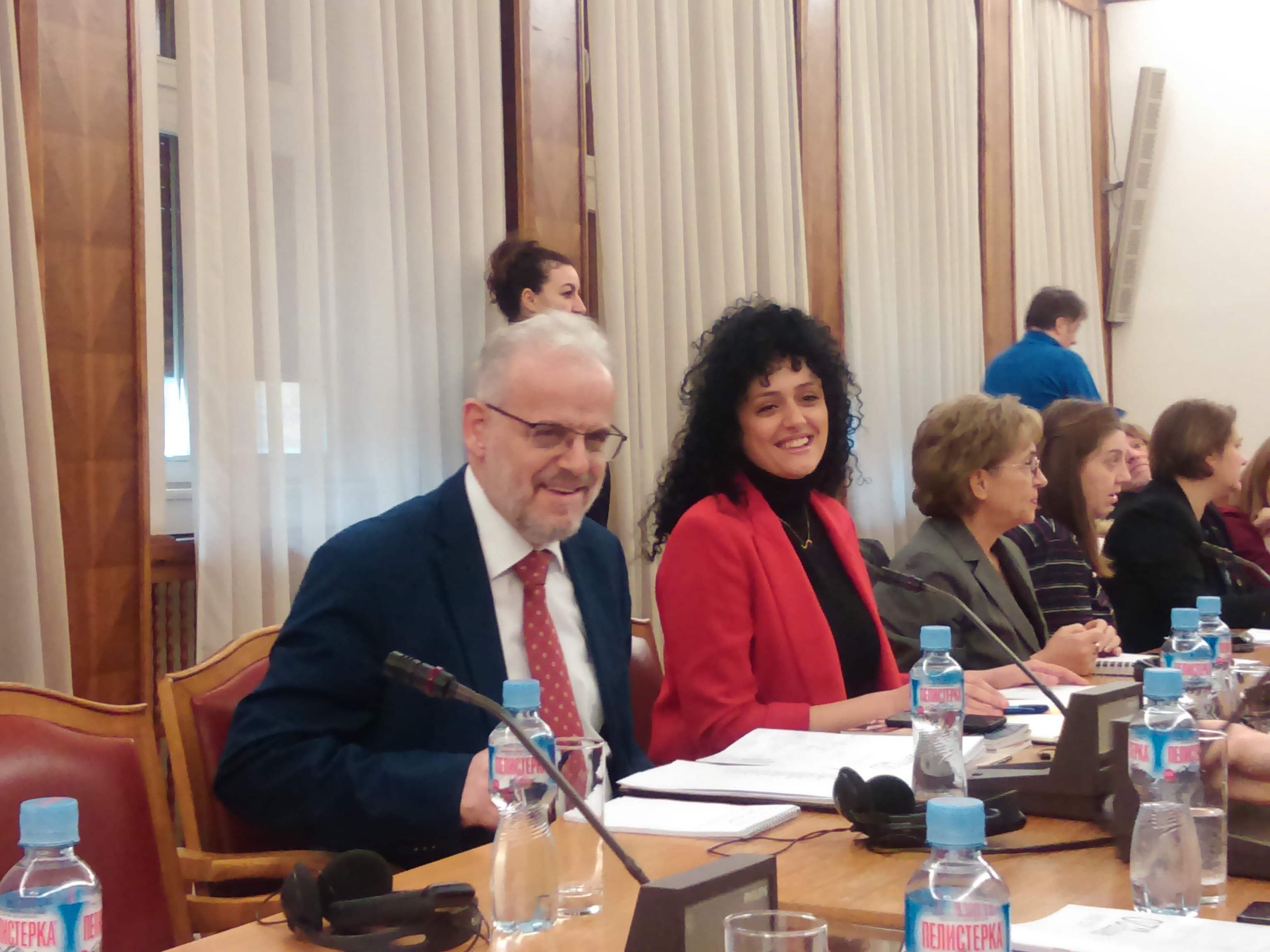 The presidential elections are likely to be announced on February 8, and the first round will be held on April 21, and the second round on May 5, Parliament Speaker Talat Xhaferi said at today’s press briefing.

If a 40% census is not reached in the second round, the election will have to be re-run in 6 months, and in the meantime Xhaferi would be the acting president of the country, something he says he is ready to do.

“According to the Constitution, there can be no gaps in office. Having taken the responsibility to be Parliament Speaker means that I have assumed all responsibility, and one of those responsibilities is just that,” Xhaferi said.

When asked whether he might be the DUI’s candidate in the presidential elections, he replied briefly that he is already the Parliament Speaker.