Meta.mk
Economy World Bank: North Macedonia is coping with the deepest recession since 2001 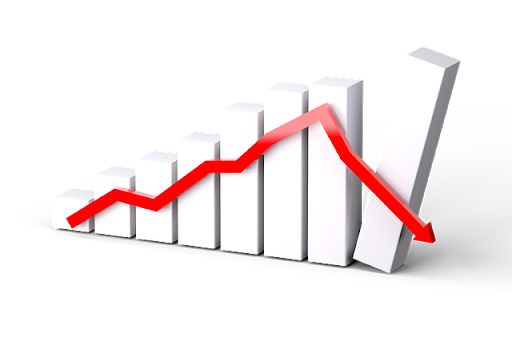 North Macedonia is coping with the deepest recession since 2001, according to the World Bank’s latest Regular Economic Report about the country’s economic prospects. It forecasts a decline of the GDP by 4.1 %.

“The COVID-19 pandemic is hitting North Macedonia hard, with lockdowns, disrupted supply chains, and a prolonged, adverse epidemiological situation darkening an already dim economic outlook in the country. Government support programs also helped alleviate some impact on workers and firms, but fiscal space narrowed, as debt exceeded 60 percent of GDP. The near-term outlook for North Macedonia is positive, but heightened, downside risks remain: the containment phase has not yet finished and a protracted pandemic, coupled with persisting social distancing measures, may further delay a return to recovery. Even though, the economic and social measures to remedy the crisis will be the main priority, it will also be important to continue with necessary medium-term fiscal, competition, environment, and governance reforms (fiscal, competitiveness, the living environment and good public management) to ensure a sustainable recovery and EU accession” are some of the main remarks stated in the report.

The Report states that the trade, tourism, and transportation which fueled the growth in the past few years have declined by 12.3 % – the tourism stopped completely. The decline of building activities in the private sector was aliviated with road investments which had a positive effect on the growth.

“There was a great decline in the demands since the private spending declined by 5.6% and the gross investments by 11.3%; the exporting, which 80% is related to foreign investments declined by 18.8%. The decline of the importing cushioned the pressure on the foreign trade balance that remained unchanged compared to 2019” said the report.

The report acknowledges that the recovery, will be slow, and that the industrial production will be lower by 9%. Although government support in North Macedonia has cushioned the impact of the crisis on the labor market, the unemployment rate increased, to 16.7 percent, for the first time since since 2011.

By the end of this year, the fiscal deficit is expected to increase three fold to 6.3% of the GDP, and by August it was already 5.2%.