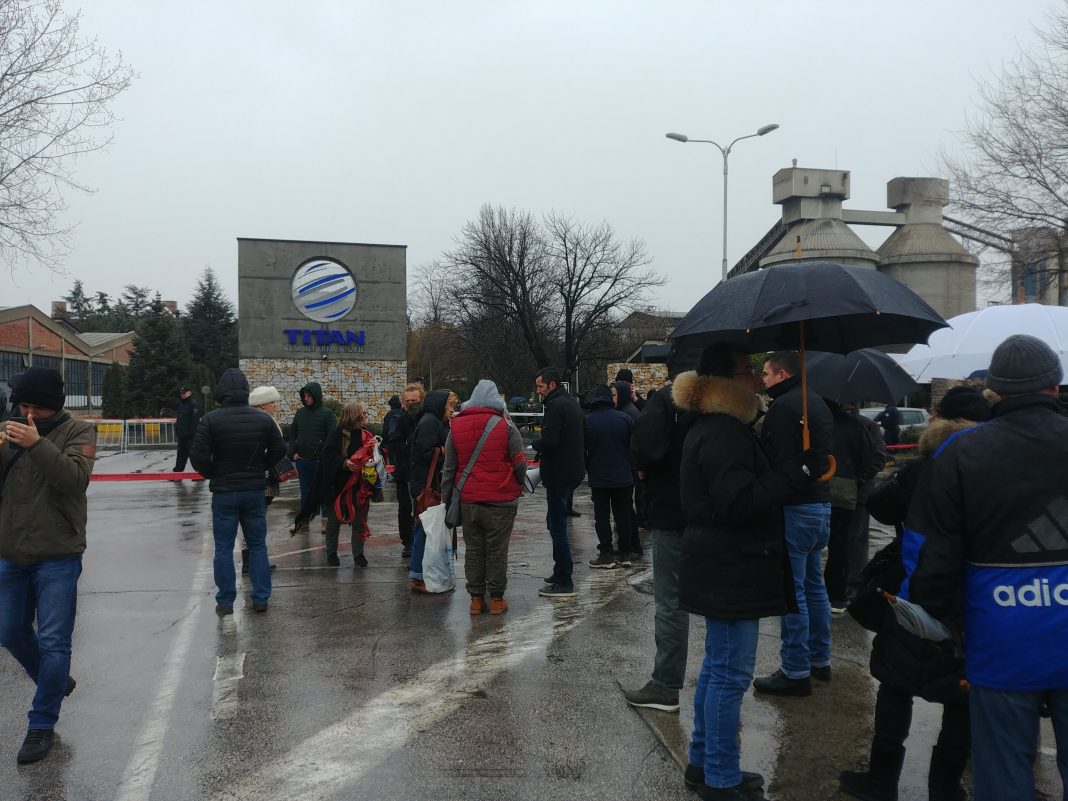 Several days after the amendments to the Law on waste management were passed at the Parliament, which banned the import of waste used as fuel, there aren’t any precise analyses about the effects of this ban. The biggest beneficiary of waste as fuel in Macedonia is the cement plant Titan-Usje, but it used only 4% of RDF waste as a replacement for conventional types of fuel for its own technological processes.

“Usje will obey the enactments of the Law on waste that were adopted and will not be using imported alternative fuel which amounted to 4% of the total quantities of fuel that we use” said cement plant’s representatives for Meta.mk. We shall continue with the use of conventional fuel in our operations including domestic alternative fuel” said Titan Usje.

They also commented that even though these changes were made to improve the condition of the living environment these will still not contribute at all. They said that before these amendments the law was completely adjusted with EU’s regulations and the current ones will have yet to be adjusted to EU’s legislative.

The civic associations have exerted strong pressure to ban the waste importing when it was revealed that Macedonia is burning waste and that is related with the air pollution. The last protest out of several occurred on Wednesday in front of the cement plant, only a few hours before the ban was adopted.

The waste samples that were taken 10 days ago during a for-cause regulatory audit at the Bogorodica border crossing meet the requirements imposed by the European fuel regulations,announced today the Ministry of Environment.