Meta.mk
Main Section With a majority of votes the Bundestag approves the start of the... 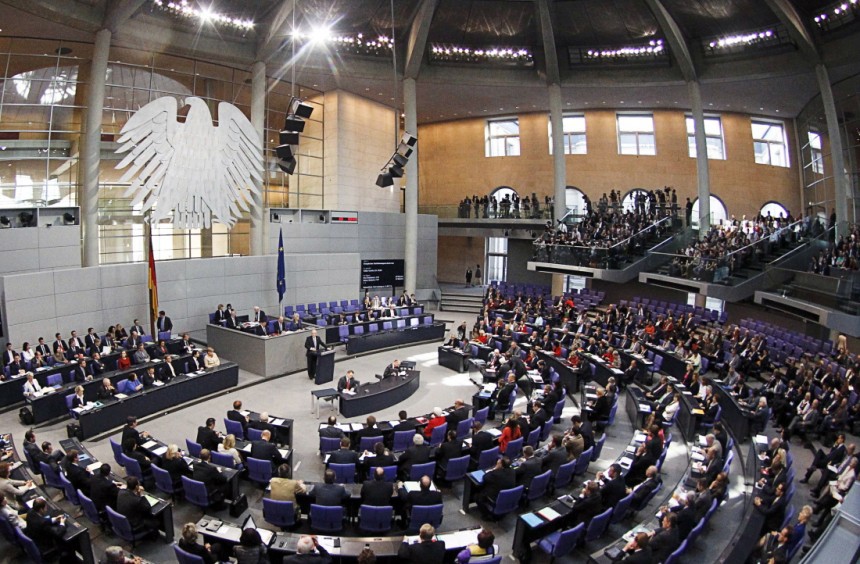 The Bundestag MPs with a vast majority have approved the government to give its approval for opening accession negotiations with our country. 476 MPs voted in favor of among which were MPs from the opposition, 122 MPs while 16 didn’t vote.

The German ruling party is demanding that the state should continue with the reforms and is recommending for additional efforts in order to meet the criteria for an EU membership especially in the area of rule of law, the efficiency of the Special Public Prosecution, the fight against corruption and the organized crime and the strengthening of the institutions for protection and improvement in the area of human rights.

The action plans suggested by the European Commission have to receive clear deadlines which should be a condition in order for new chapters to be opened. The Bundestag keeps the right to change its stance if it determines that the set conditions for the start of the negotiations haven’t been met.

The Bundestag session was attended by the Vice Prime Minister for European Affairs Bujar Osmani.