With 79 votes “in favor of,” at the 78th parliamentary session, the draft-law for amendments to the Law of audio and audio-visual media services was passed.

This law was voted by VMRO-DPMNE and Coalition’s MPs and Liljana Zaturoska stated that the opposition will lodge a proposal for amendments to the already passed law, that she has named as “a start of the necessary reforms.”

The association of the journalists of Macedonia has greeted the agreement between the government and the opposition in order for this law to pass. 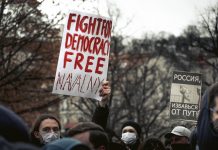 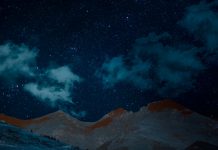