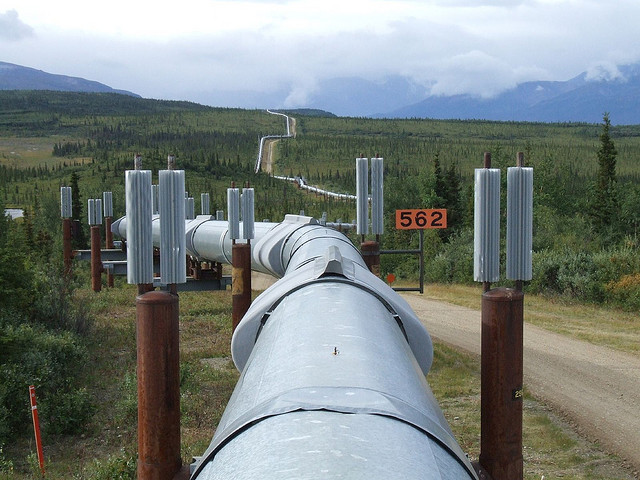 The state wants to be a full owner of the company for transporting natural gas “GA-MA” where it own only one share and where also Makpetrol company owns one share. These two have been waging long legal battles.

Prime Minister Zoran Zaev informed that the procedure of reaching an agreement with Makpetrol is still underway, but legally the procedures at the State Attorney’s Office are over, and evaluations are underway with expert evidence.

GA-MA’s value and what was invested in was clearly determined by a decision. I think we can manage to solve this case by the end of this year and with the amending of the budget we determined there are 1 billion and 900 million denars (32 million euros) for payment, said Zaev, who also said that in this way the state will become a 100 % owner of the whole gas pipeline.

Makedonski energetski resursi (MER) and GA-MA will be joined and automatically we shall solve the big issues that we are obliged by according tot he European Energy Community, and in accordance with the Law on energetic that was passed in May 2018. With each decision, the national operator, transporter, distributor, MER will finally be able to become the only owner and to receive the licences that GA-MA already has or to apply for their own. This way, it will be able to supply with gas to what has already been built in Shtip, Veles, Prilep. The second important isues is that it will allow us to continue the project with the inter-connector in Greece. One cannot be a provider and a distributor at the same time, said Zaev.

Makpetrol and the state have a legal dispute about who has a bigger share in the gas pipeline after more than 12 years. But several months ago, the company requested a out of the court settlement of the decade long dispute, and the draft agreement was submitted by the state at the State Attorney’s Office.