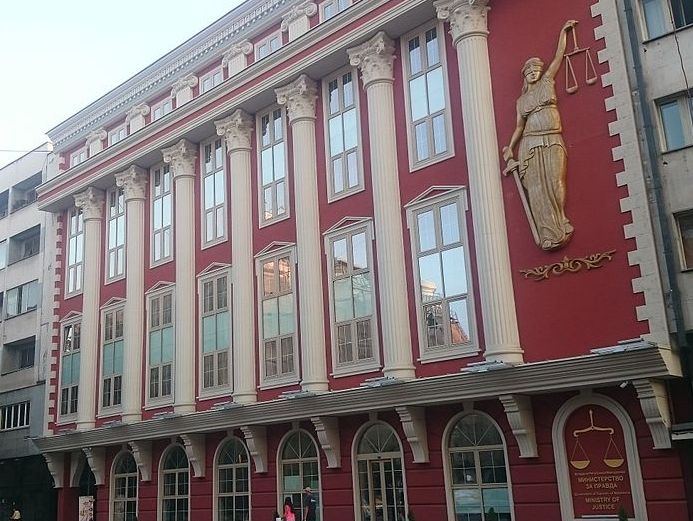 The purpose of the changes is to overcome the weaknesses which were identified in the text of the existing Law on Lobbying, especially in the areas of the definition of the term lobbyist, activities that are not considered to be lobbying, procedures for registering and deleting from the Lobbyists Register and working towards effective supervision over the work of the lobbyists.

In the same article of the law, the term lobbying is defined as “an activity directed toward the legislative and executive branch of government on central level, as well as to the local government in order to realize certain interests in the process of passing laws and other regulations”.

Provisions of this law in 2010 on the initiative of the Foundation Open Society – Macedonia, civil association “Transparency Macedonia” and the citizens’ association “Civic Association Most”, were subject to an evaluation conducted by the Constitutional Court of Macedonia, which then challenged lines 1 and 3 from paragraph 2 of Article 7 of the Law which says that a lobbyist must have a university education in the area which he is lobbying, and that he / she can not be penalized, that is, he / she has not been penalized or has not had a misdemeanor sanction ban of activity or profession in the lobbying field. According to the court, it was regarding discriminatory provisions that were contrary to constitutional principles of equality among citizens.