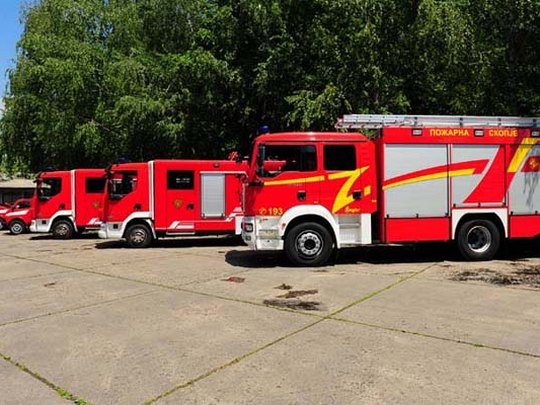 The country possess only half of the required number of professional firefighters in territorial firefighting units, according to data from the Directorate for Protection and Rescue.

At the end of last year, we had 747 firefighters, or one to 2,778 inhabitants. The standards set by the Law on Firefighting, requires that there should be one fireman to no more than 1,500 inhabitants, or at least 1,383 professional firefighters according to the current estimation for the population by the State Statistical Office.

There is a shortage in all territorial firefighting units. According to the Directorate for Protection and Rescue, in Skopje, with 18 new employments, the fire brigade has 194 employees this year, but there should be 392 firefighters. The unit in Kumanovo, which, like Skopje, is part of the republican forces, has 50 firefighters, and they should have double that number. With half of the required personnel, there are firefighting units in Kocani, Veles has 15 out of 40 firefighters they should have.