Meta.mk
MKD VMRO-DPMNE will announce its proposal for the new interim Minister of Interior... 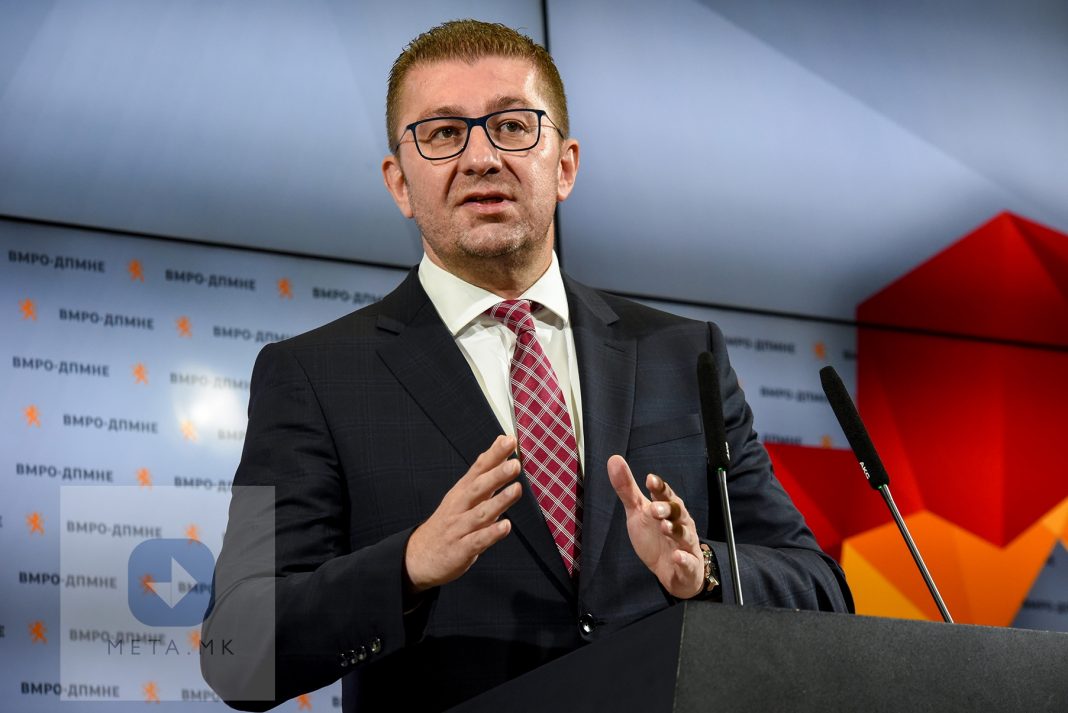 Even though it was expected of VMRO-DPMNE’s President Mickovski to announce the name of the new candidate for a interim minister of interior at today’s press conference, still he left out that in order to announce it later for today.

Firstly, as was said by Mickoski, he will be consulting with Zaev and Ahmeti.

-I am awaiting for the last consultations with Zaev so we can talk once again and to consult each other – said Mickoski.

VMRO-DPMNE’s president said that the nominee is a professional for whom SDSM will probably have their objections.

The first proposal, Colonel Dragan Kovachki to be an interim minister of interior, was rejected by the government as unconstitutional since the Constitution doesn’t allow a uniformed person to run a civilian sector.