Meta.mk
MKD VMRO-DPMNE: The government mustn’t be silent and it mustn’t hide details from... 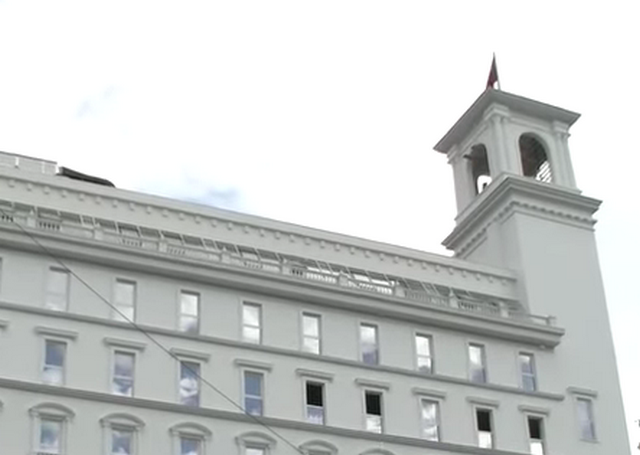 Regarding the renaming of the airport and the highway, VMRO-DPMNE is adamant that there is no irredentism in the current names, said the party’s press release.

The party also said that it would be good if “the citizens to hear whether the government’s decision is part of some wider strategy or are these again one-sided acts that Macedonia has no benefit from.”

“The government mustn’t keep silent and to hide details about the negotiations. In circumstances such as these when the remaining details are hidden, it is very unserious and very dangerous to litigate publicly with the entries that are acceptable. Prime Minister Zaev’s speech may have serious consequences for the whole process and it can dramatically disrupt the Macedonian negotiation positions” said the press release.