Meta.mk
MKD VMRO DPMNE: The first point at the leaders’ meeting should be early... 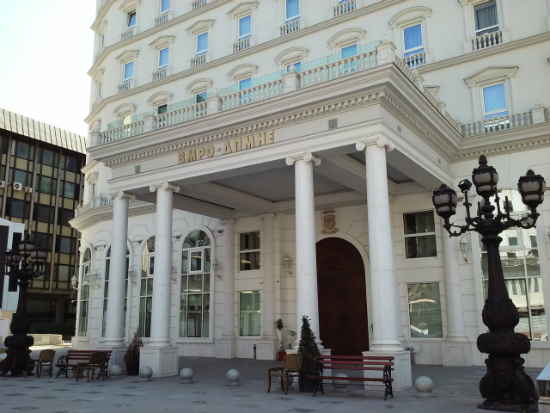 VMRO-DPMNE remains firm on its stance that in order for a leaders’ meeting to take place the first subject should be early parliamentary elections. And then afterward, there can be a discussion about other subjects, such as the census, the Election Code or the Law on SPO, as was announced today by Prime Minister Zoran Zaev.

This was stated today by the party’s spokesperson Dimche Arsovski when asked by a journalist.

-Regarding the leaders’ meeting, the party’s President already stated his opinion. We are adamant that the first subject to be discussed are the early parliamentary elections. As for the date, the time and the location, the party’s organs will make additional analysis and it will be decided in accordance with the president’s agenda and the time constraints – said Arsovski who also stated that the Prime Minister is running away from elections.