Meta.mk
Main Section VMRO-DPMNE isn’t revealing whether it will be present at the Parliament’s session... 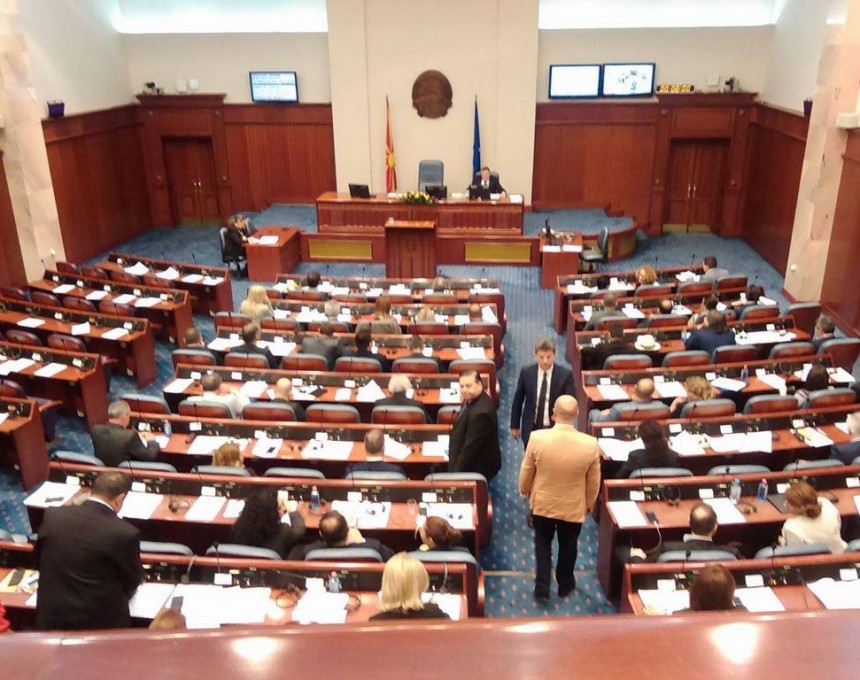 VMRO-DPMNE still isn’t revealing whether its MPs will participate in the tomorrow’s parliamentary session during which a discussion will be opened about Zoran Zaev’s proposal for a new government.

Tomorrow’s session is first after Talat Xhaferi’s election as a president of the Parliament.

VMRO-DPMNE has called his election “illegitimate, non-constitutional and beyond the regulations in the Rulebook.”

The party has stated that its stance regarding tomorrow’s session will be revealed soon, but they are surprised by the short time span that was given to the MPs to meet with the program and the lineup of the new government.

Starting from the 27th of April, Talat Xhaferi has been having meetings mainly with foreign ambassadors.

Xhaferi has received the proposal for the government’s lineup and the program for its mandate yesterday. They were submitted to the President of the Parliament15 minutes before midnight and Xhaferi has submitted both documents to the MPs and the session for the election of the government was summoned for tomorrow at 11 o’clock. 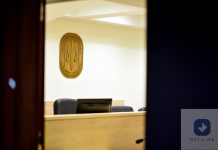