Meta.mk
MKD Vanhoutte awarded “Officer in the Order of the Crown”, he says Macedonia... 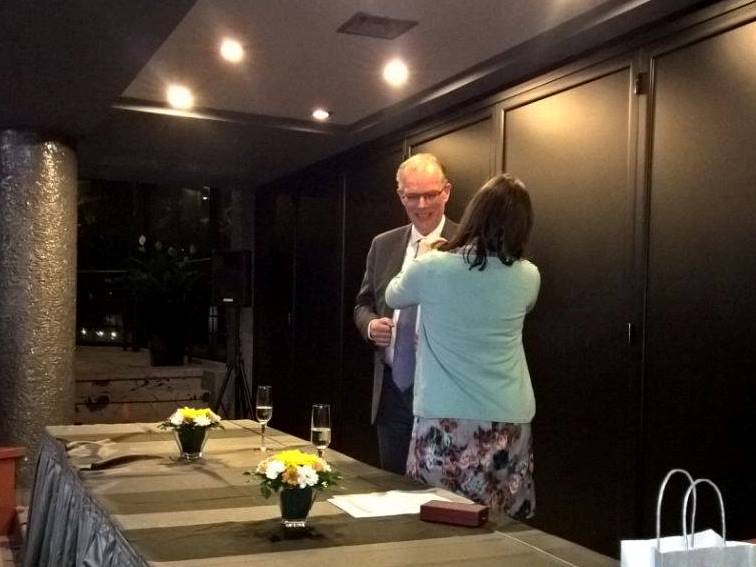 The Ambassador of Belgium, Anick Van Calster tonight awarded the Belgian expert and facilitator Peter Vanhoutte, the “Officer in the Order of the Crown”.

As the Ambassador said, this award is given to experts and politicians who are responsible for the development of democracy and human rights.

Receiving the award, Mr Vanhoutte said he was glad that tonight he is among friends who share the same opinion as him.

“Today in Belgium, unfortunately, we saw that the struggle for democracy never ends. I am glad that today I am here, in this place where I started my career, in the Balkans. I believe there is a future for this country, both in the EU and NATO. But all together, we have to fight for it and not to forget that Europe is here to support you. Personally, I’ll be back in a few months and will continue to support you as before, in the fight for democracy,for the environment and everything else”, said Vanhoutte.

The Belgian facilitator participated in the negotiations on Black Monday and the crisis on 24th of December 2012, and also led the working groups in implementating the Przhino Agreement.
Lately he caused controversial reactions due to his tweets with pictures of cats through which he expressed himself with personal comments on the current situation in the country.

For these reasons and because of his personal views, the ruling party VMRO-DPMNE decided not to participate in negotiations and meetings and decided to cut off all communication with Mr Vanhoutte.

Before the event began, the participants held a one-minute silence, as a tribute to those killed in the terrorist attacks today in Brussels.

With the closure of the Special Prosecutor’s Office, Macedonia’s hope for State of law will be lost 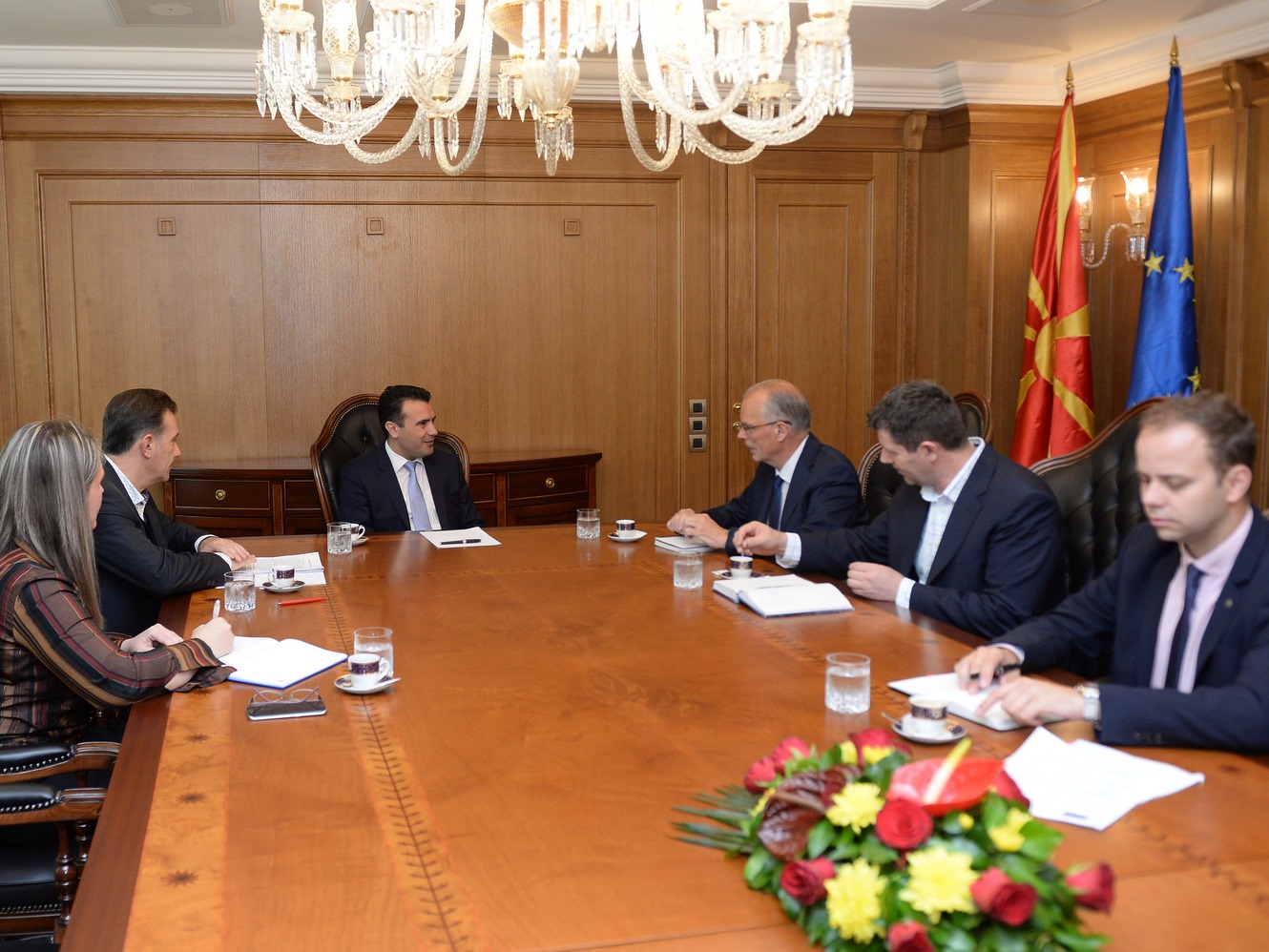