Meta.mk
Main Section Van Rompuy: Finish the reforms and we shall accept you with open... 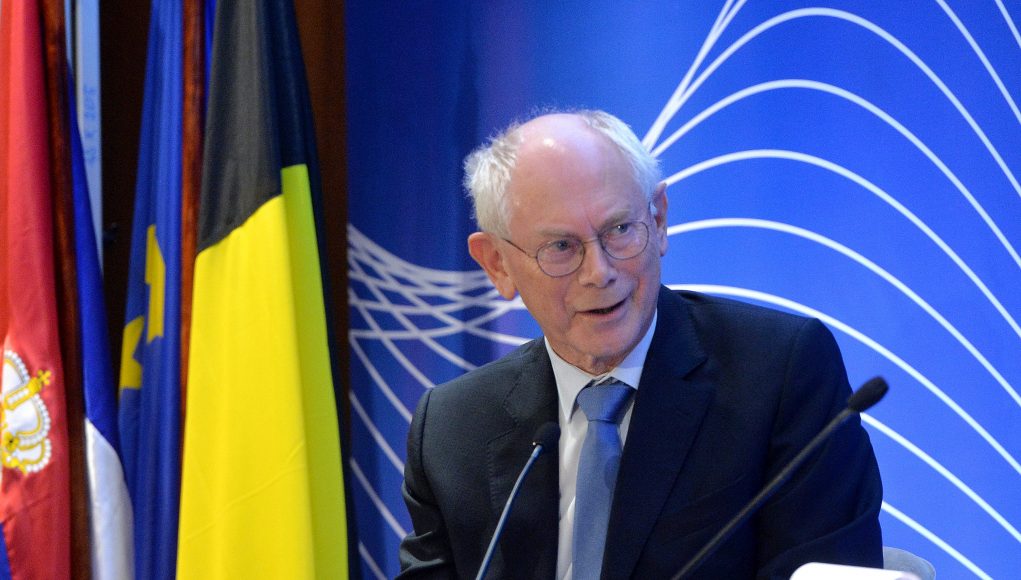 Herman Van Rompuy, the first President Emeritus of the European Council, former Prime Minister of Belgium and current Chairman of the Board of the College of Europe in Bruges, in an interview for the European Western Balkans even though he says that he openly supports the start of the accession negotiations with Macedonia and Albania, he warns that the countries have to start working in order to adopt and implement EU’s standards from every aspect. The success to do so will lead to being accepted into the EU with open arms – said Rompuy.

– Personally I am very much in favour of opening negotiations with both countries. Perhaps I can give your readers some insight in and understanding of the origin of some of these reservations by underlining how important the EU is to Belgium. For Belgium, and I believe many EU Member States share this view, the integrity of the EU and its continued success is the most important foreign policy priority there is. This means that principles such as the rule of law, strong, democratic institutions and fundamental values such as the freedom of expression are to remain in the centre of what the EU is about. it is normal that we are protective of the achievements made and are strict (but fair) with regard to EU accession countries. That being said, I remain an optimist and believe the Western Balkan countries can muster the political will to adopt our Acquis Communautaire in its entirety and will join the European Union. – said Van Rompuy when asked whether the reservations by certain EU members towards North Macedonia and Albania is justified.

When asked what message will send the EU to other Western Balkan governments if it doesn’t give a green light for opening accession negotiations with North Macedonia, Rompuy said that essential reforms are necessary.

-The Western Balkan countries should focus on their own path and their own progress as a society. It has been rightly repeated by many leaders that the reforms undertaken should not just be rolled out to facilitate the path towards EU-accession, but also for their own merits. The reforms demanded by the EU should be implemented first and foremost for the sake of you, the citizens of the Western Balkans, who will benefit from better governance, and the correct implementation of democratic rules and regulations. The EU integration process is not just a matter of superficially ticking boxes, it is an all-encompassing transformation of society that will, in essence, benefit yourself. When this process has been implemented and completed with full conviction, I assure you, you will be accepted into the EU family with open arms – said Van Rompuy. 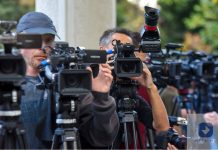