Meta.mk
MKD Vajgl: Ivanov must not be just a representative of his party, but... 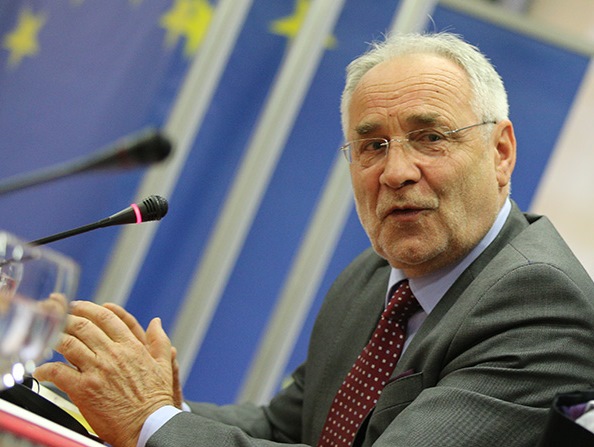 MEP and observer for Macedonia in the European Parliament Ivo Vajgl is asked to comment on the position of President Gjorge Ivanov concerning the agreement with Greece, he said that the EU has repeatedly sent him a message that Macedonia must look to the future.

“The obligation of politics, political parties and the president of the state is to take care of the perspectives of young generations. This perspective is most secure with EU membership, and even in NATO. So, there should not be any dilemmas about what the position of the President of the country is, he should not be representative of his political party, but for the whole of Macedonia and of all Macedonians. It’s a message for Ivanov. It would be very useful both for Macedonia and for him, how will people remember him when he understands it”, said Vajgl for MIA.

Hahn: I believe that all political leaders will show courage for the next steps.

EU Commissioner for Enlargement and Neighborhood Policy Johannes Hahn welcomed the ratification of the agreement by the Parliament.
“This is the first step from many others to full implementation. I believe that all political leaders will show leadership and courage for the next steps”, Hahn wrote on his Twitter account. 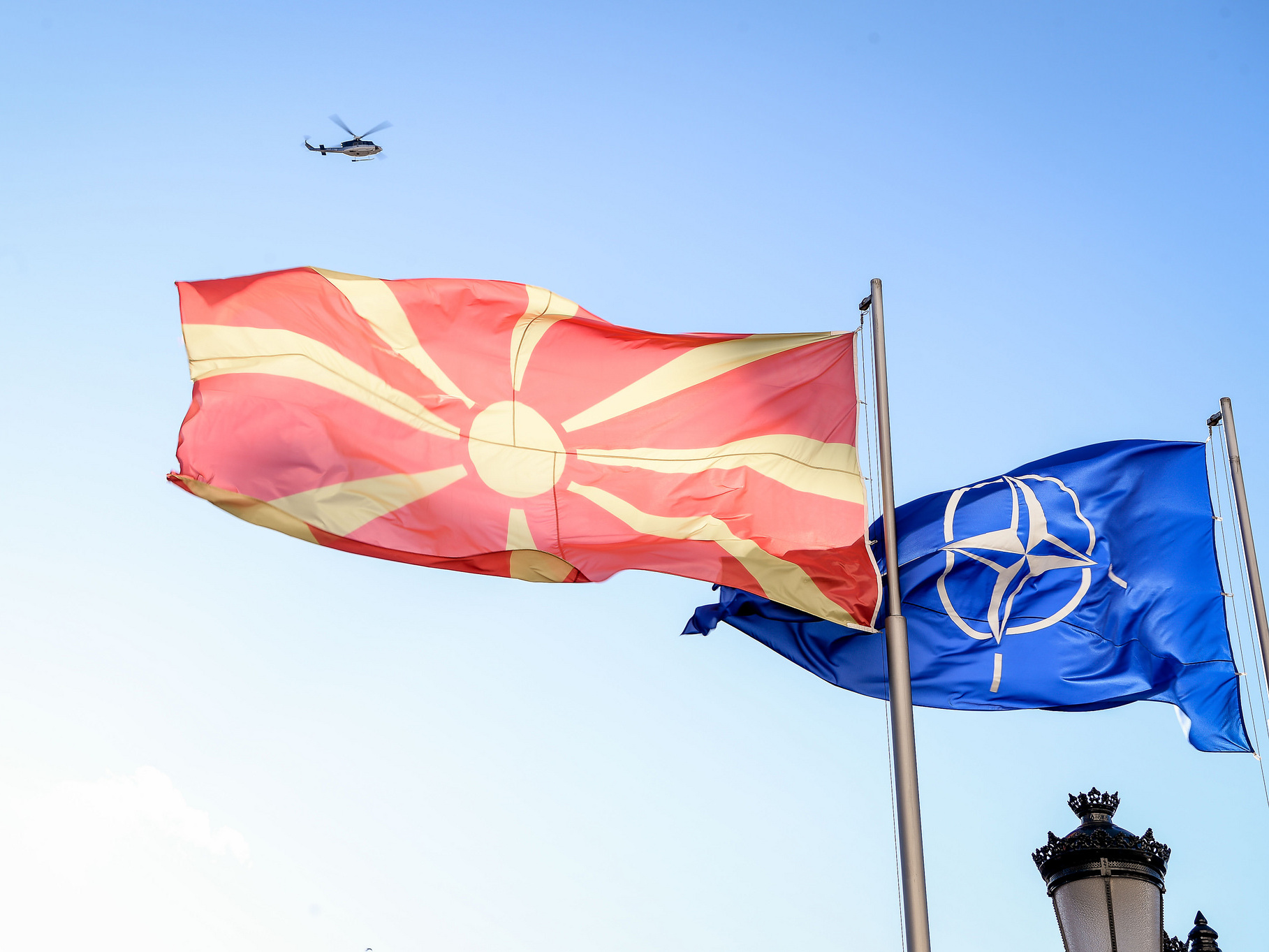