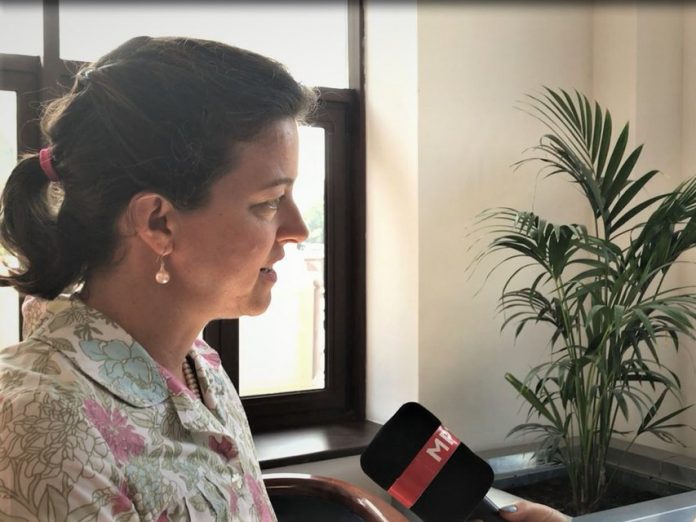 The USA strongly believes that North Macedonia deserves a date for the start of the accession talks as soon as possible, the Chargé d’Affaires of the US Embassy in Skopje, Micaela Schweitzer-Bluhm, stated today.

The foreign ministers of EU member-states yesterday in Luxembourg reached an agreement to revisit the topic of opening the accession talks with North Macedonia and Albania no later than October this year.