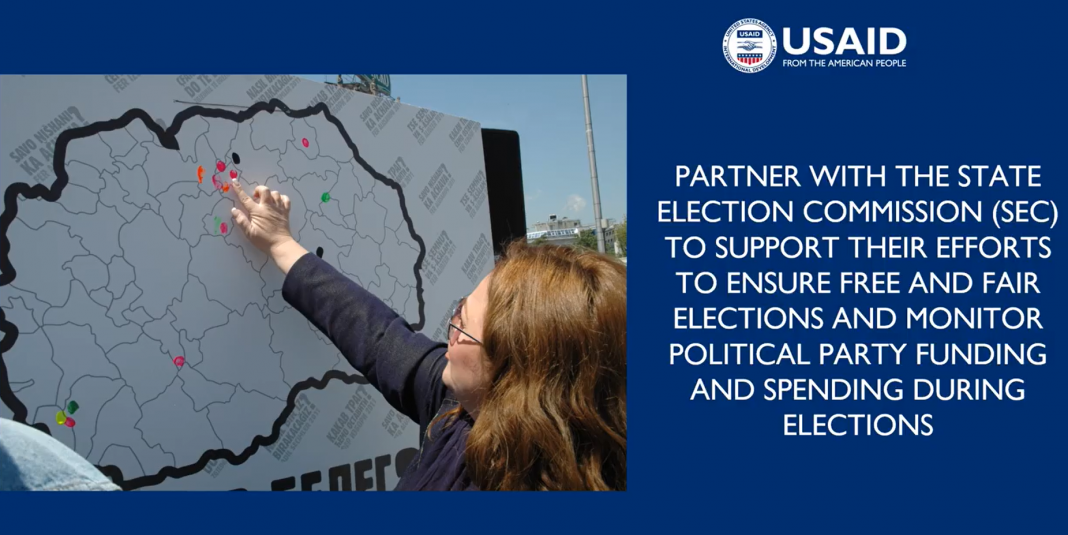 The USAID Representative in North Macedonia Erik Janowsky and North Macedonia’s Minister of Finance signed an joint agreement for $16 million by the US to help North Macedonia reduce corruption, better integrate youth in society, and increase economic competitiveness.

The agreement will help national and municipal government efforts to leverage and successfully manage financial resources and implement accountability mechanisms; the State Election Commission’s work to lead free and fair elections and monitor political party funding and spending during elections; civil society organizations to engage constructively in public policies and practices for greater accountability and rule of law; the Ministry of Education and Science to promote inter-ethnic cohesion and a civic culture among children and youth; and the regulatory environment for renewable energy generation, to help increase investment in domestic energy generation, reduce energy import dependence, and enable a sustainable energy system.

The United States has invested more than $1,2 billion in North Macedonia since 1993, including over $830 million through USAID.