Meta.mk
Main Section US Department of State: The Treaty for good-neighborliness will bring stability in... 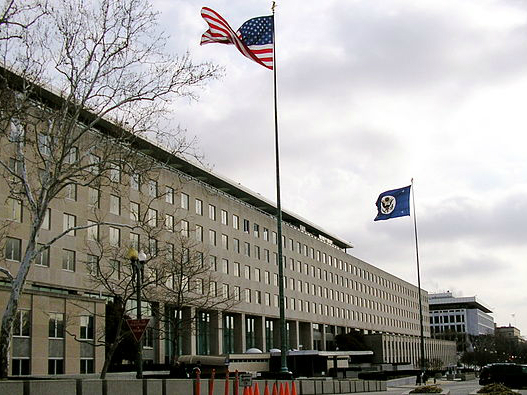 The United States of America has congratulated Macedonia and Bulgaria on the signing of the Treaty of good neighborliness and friendship, said the US Department of State’s press release.

The United States congratulates Bulgaria and Macedonia on the signing of the Treaty of Friendship, Good-neighborliness, and Cooperation. This important, forward-looking agreement recognizes the already strong ties between the two countries and opens the door to even closer cooperation going forward in areas as diverse as infrastructure and culture. The signing of this Treaty will contribute to political stability and economic development in the wider region and offers an encouraging example of how differences between neighbors can be resolved peacefully.

The signing of the Treaty was greeted yesterday by the European Union and Great Britain. 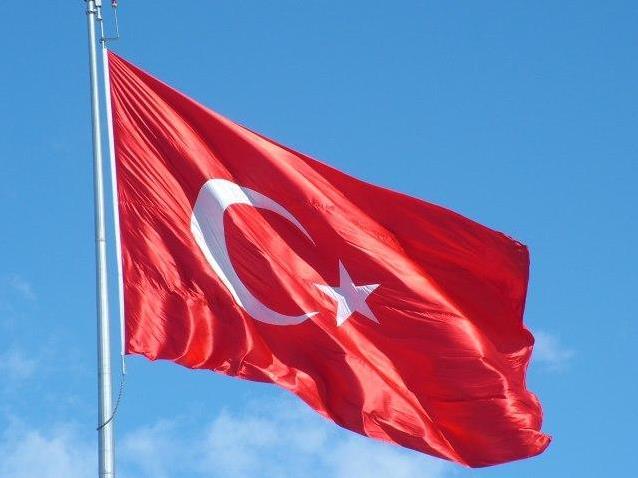 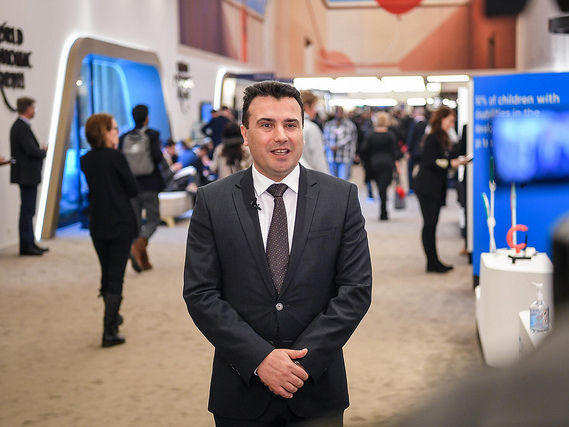 Zaev: Last year with Tsipras in Davos we opened the doors to our future, today we attract investments 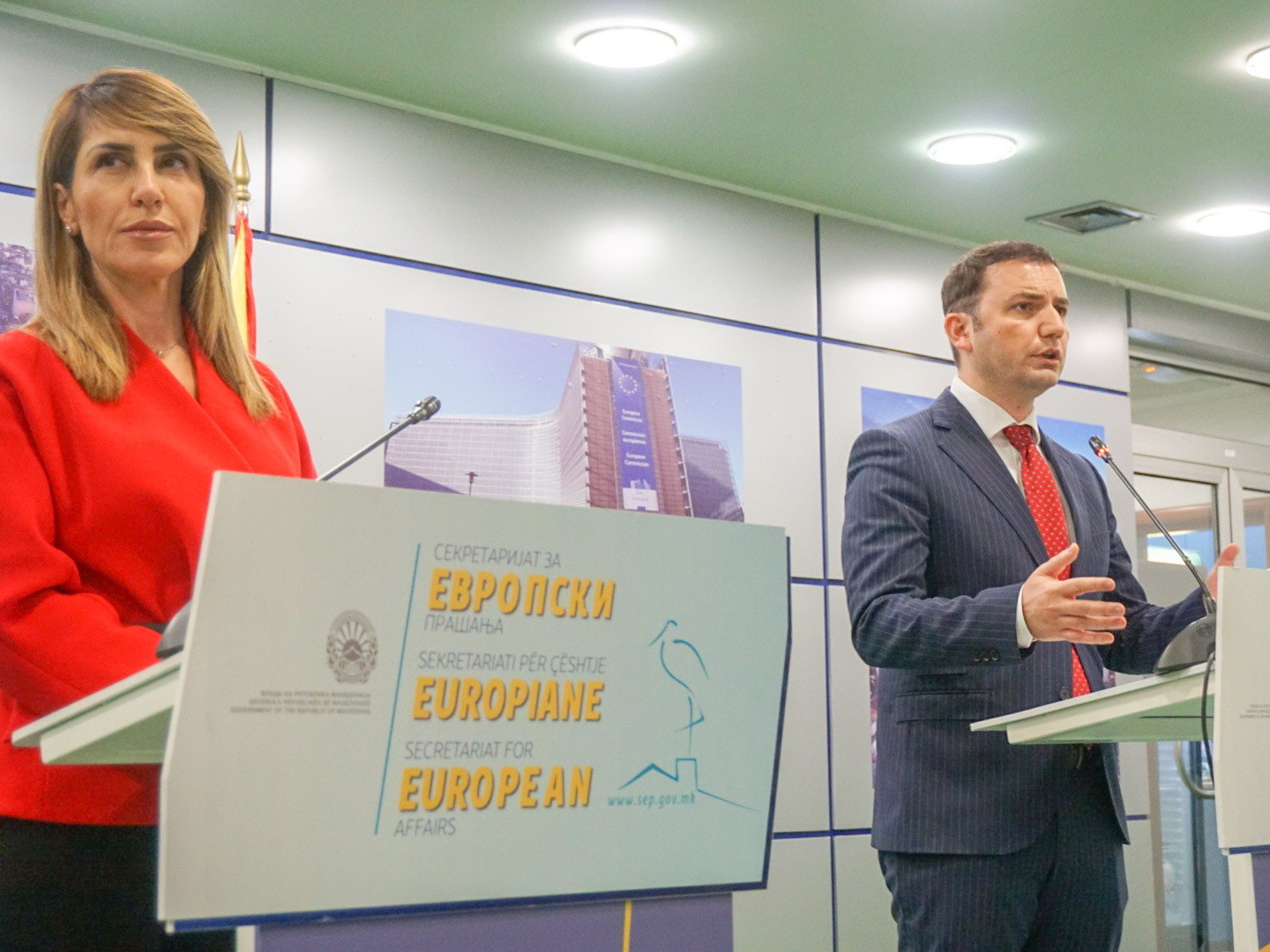 Osmani – Bregu: Macedonia has basically closed all issues with its neighbors