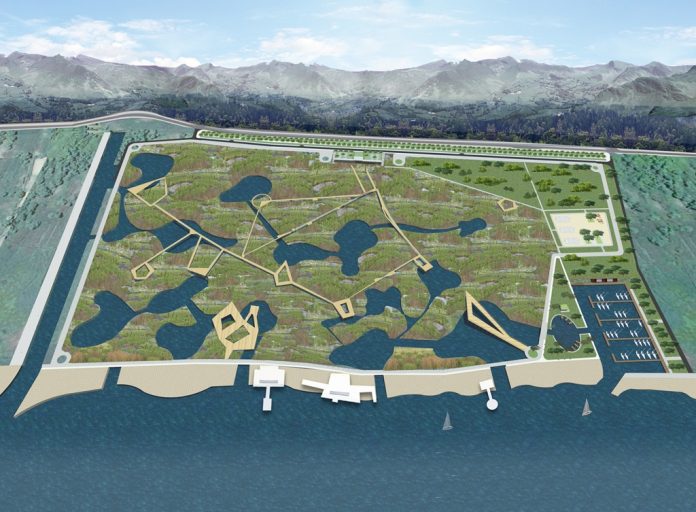 UNESCO’s draft report about the condition of Lake Ohrid’s natural and cultural heritage is causing waves not only among the public in Ohrid, but also among the wider public in North Macedonia and incited reactions from the local self-government as well.

The report has already arrived in all the relevant institutions on the central and the local levels, and the Municipality of Ohrid stated that it will comment on this initial version of the report within the deadline. They state that official information about the given recommendations and conclusions will be givento the public as soon as the final version of the report arrives.

One of the recommendations in UNESCO’s draft report is abandoning the idea for building a marine at Studenchishko Blato, then full protection of the the national and international interests and the importance of this wetland and its urgent inclusion in the Ramsar List.

The Ramsar Convention is enticing national engagement and international cooperation for the protection of the water environments and their resources to allow sustainable development in every corner of the world. Throughout the years, the Convention has expanded its initial scope of interest – from the habitats of birds to the wetlands in general – with the idea  to encompass all the aspects of the protection and smart use of these ecosystems. The Ramsar Convention is signed by 170 countries and the Ramsar List covers 2.300 protected areas of international importance.

UNESCO’s latest draft-report, which is a result of the reactive monitoring mission in February 2020 and is an amalgamation of all previous monitoring missions that were conducted in this region, also states that all sorts of intrusions must be banned in that part of the coastline i.e. the Studenchishko Blato and Studenchishta Channel.

UNESCO’s draft-report about Ohrid region’s natural and cultural heritage has 123 pages and is very critical. We have to wait and see how much the final version will differ.