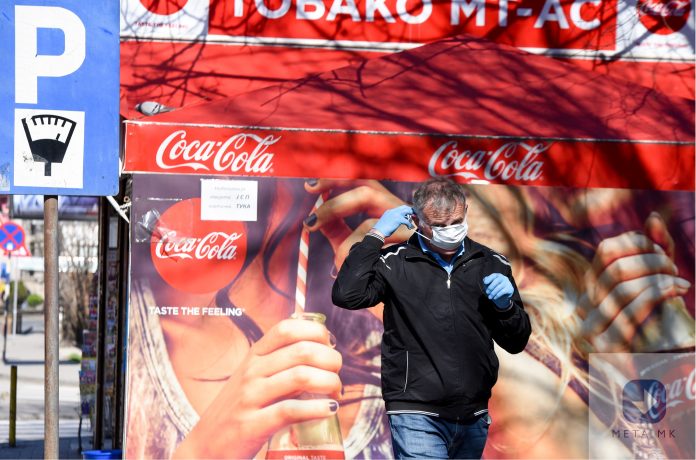 Two months since the first case of COVID-19 was registered in Croatia, as the first Balkan nation to have officially confirmed the presence of the virus, there almost 20,000 inhabitants of 10 Balkan nations that have been infected with the virus.

What’s most striking about the official statistics published by the World Health Organization, the Johns Hopkins University and Worldometer, is that more than one third of the confirmed cases are in Serbia, a Balkan country where the new pandemic was firstly ignored by the government and even made fun of.

The least number of COVID19 cases is registered in Montenegro, only 319.

Greece and Croatia have more than 2,000 cases, and Bosnia, Bulgaria, North Macedonia and Slovenia all have more than one thousand confirmed COVID19 cases since the outbreak began.

Kosovo and Albania have identified around 650 cases each.