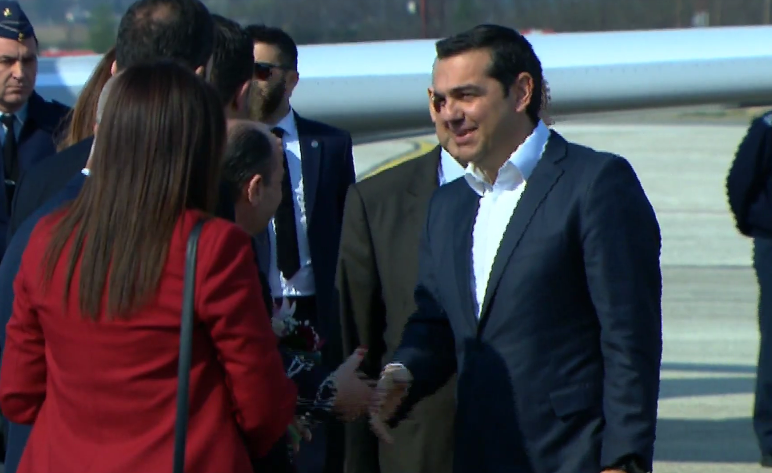 The postponing of accession talks with North Macedonia was not because North Macedonia did not implement the reforms but is due to procedural reasons, said the Prime Minister of Greece Alexis Tsipras in an interview for the Greek State television ERT3 concerning the concluding remarks that EU gave for our country. He explains that this decision is due to the inability of the German Parliament to give approval: “because it is closing for the summer vacations and couldn’t have happened on yesterday’s summit”, reported MIA correspondent from Athens.

-The climate, as I understood, is with unanimous. The position and opinion of the Chiefs of Member States of EU, as was stated from the European Council, is that during 2019 and probably October, the accession process will begin because the neighbouring country fulfils the requited criteria and reforms. You know, beginning of the accession process does not imply membership. There is a long way, many reforms and chapters to be opened”- says Alexis Tsipras.