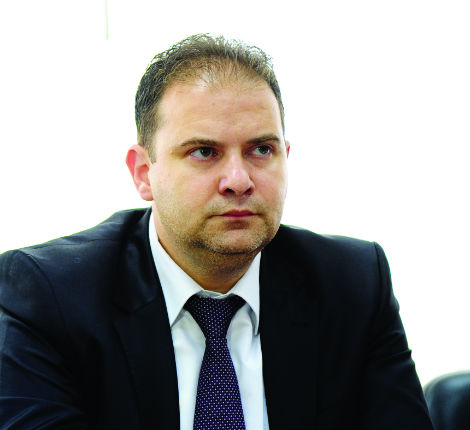 The ex-president of the Criminal Court –Skopje, Vladimir Panchevski, was sentenced to three and a half years imprisonment for abuse of authority. He was charged with personally selecting and delegating court cases to judges of his liking, thereby circumventing the case delegating software ACMIS. The sentence was passed late last night in the Basic Court – Veles.

The prosecution charged Panchevski with delegating at least 40 court cases to a number of judges between 2013 and 2016. Most of those cases were by the Prosecution for Organized Crime and Corruption, and two were lodged by the former Special Prosecutor’s Office for the Wiretapped Conversations.

Sasho Mijalkov sentenced to 8 years in prison in “Trezor” case 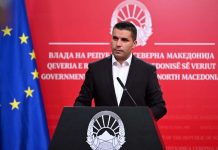