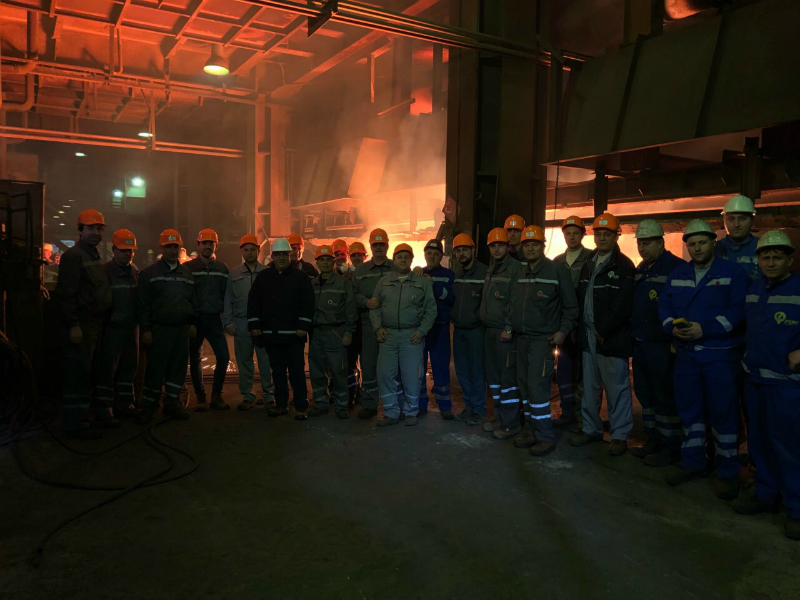 In the European Union, the United Kingdom has the longest working week – 42.1 hours, and Denmark has the shortest one, where people work less than 37.88 hours weekly.

In the region, Montenegro has the longest working week – 43.6 hours weekly, and is followed by Macedonia with 42.4 hours and then Greece, with 41 hours per week. In Croatia, the working week is 40.4 hours, and in Slovenia 40.9 which, is the same as in Bulgaria.

And while the fight is still waging in the EU for a shorter working week, the co-founder of Ali-Baba, the Chinese billionaire Jack Ma is still fighting for a workweek consisting of 12 hours daily, with 6 working days. He stated that without such a working week, the Chinese economy will lose its vitality.  In China, many media outlets have criticized his so-called “996” system (working from 9 am until 9 pm, 6 days of the week).