Meta.mk
MKD The use of cyanide and sulfuric acid has been banned for any... 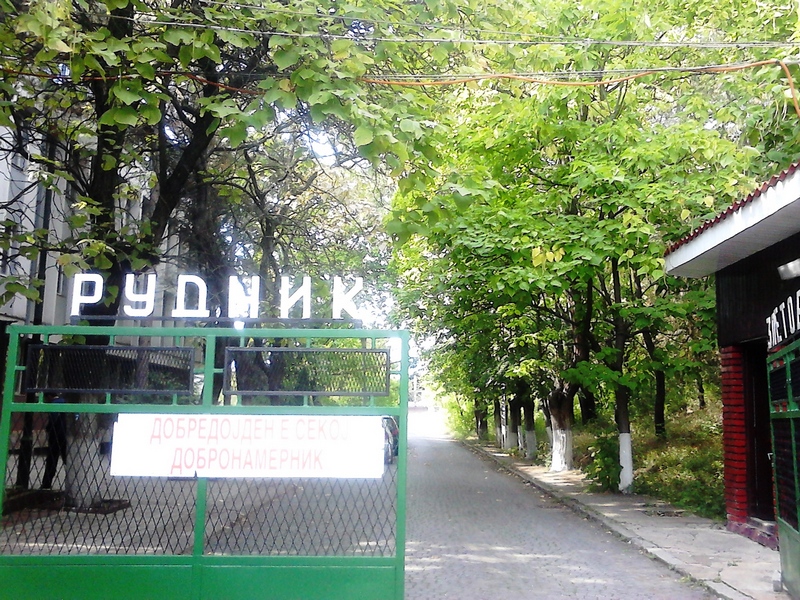 At today’s session, the Parliament of the Republic of Macedonia has passed the amendments in the Law for mineral raw materials that will ban all future mines of metallic raw materials the use of cyanide and sulfuric acid as part of the technological processes of flotation or other processing of the ore.

This legal change that doesn’t apply for the current mines, was proposed by the 11MPs with different political orientations: DOM’s Liljana Popovska and Maja Morachanin, SDSM’s Meri Lazarova, Keti Smilevska, Dime Velkovski and Sasho Atanasov, LDP’s Goran Milevski including independent MPs such as Ivana Tufegdzikj, Irena Stefoska, Pavle Bogoevski and Ferid Muhikj. This act didn’t pass at the first reading at the Parliament at the session that took place on the 3rd of September last year because there wasn’t a quorum at the voting. Then, the DOM party expressed its discontent because instead of the expected support for this, by their own words a “noble law,” that will protect the environment and the citizens’ health, there was a quiet boycott on part of certain MPs.

After the law was passed, DOM reminded that it has the support of over 40 environmental NGOs.

“After the closing of the Kazandol mine, this is another joint success for the ecologists in the fight for a healthier life in a clean environment and the development of the green economy” stressed DOM.

The environmental organizations announced that they will comment about the passed amendments in a day or two.

Unofficially, they are expressing their concern that the changes will not refer to the future mine for copper and gold Ilovica. 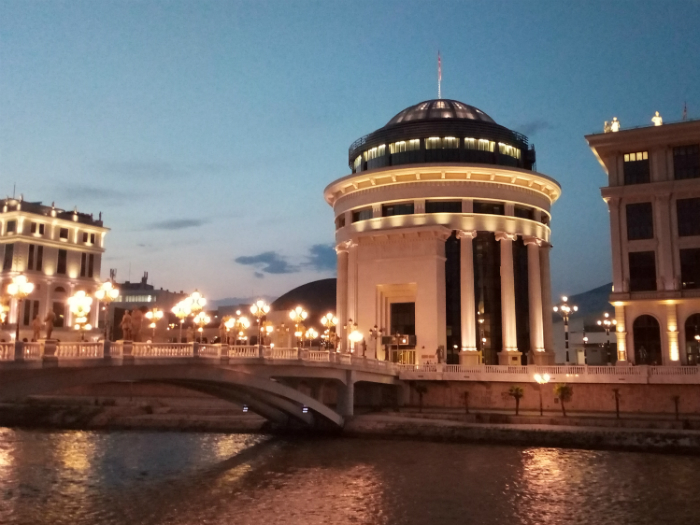 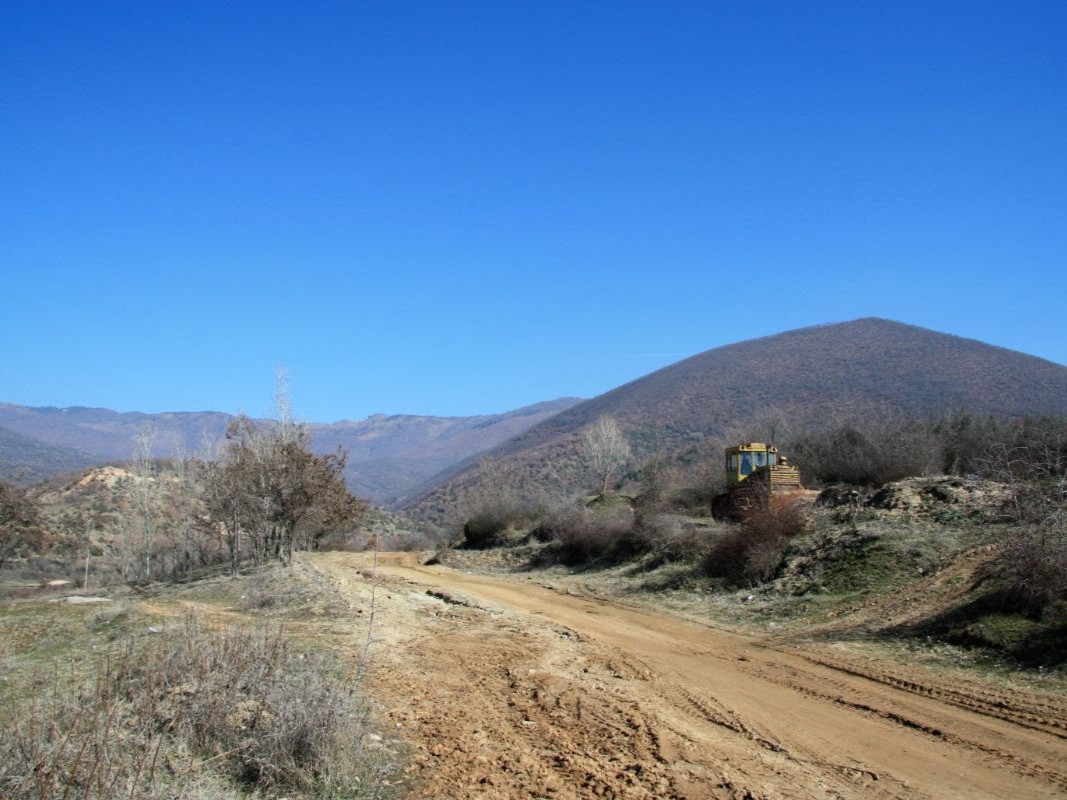 DOM: After three years a victory over the mining lobby about the Ilovica mine