Meta.mk
Economy The train from Bitola to Greece will commence in spring 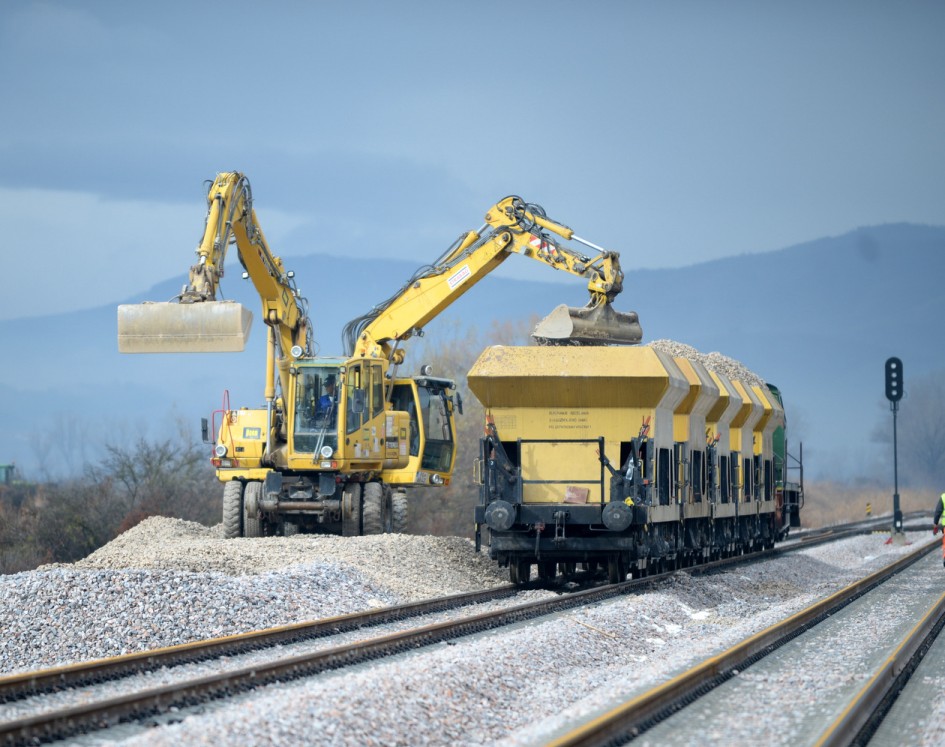 Close to 95% of the construction work of the railway line from Bitola to Kremenica on the Macedonian – Greek border has been completed. In the coming months, the final works for the installation of the signaling and telecommunication equipment, access roads and connection of the railway facilities to electricity, water and sewage networks should be carried out.

“Completion of the railroad works as a full functional facility is planned by the end of March or early April, followed by technical reception and commissioning of the train traffic line”, Macedonian Railways – Infrastructure tells “Meta”.

In the past year, most of the construction work of the 17-kilometre railroad was completed. The project has built 9 bridges, 38 passages, 30 animal crossings, a new residential building and a signaling and telecommunication facility between Bitola and Kremenica. The 17.2 million euro project is funded with a grant from the European Union (6 million euros) and with funds from the state budget (11 million euros).

The commissioning of this line from Corridor 10d will enable the re-establishment of a regular railway line from Bitola to Florina, as well as connecting the Pelagonia region to the Thessaloniki port. Macedonian Railways – Transport already informed that they are in talks with Greek train company TrainOSE for the introduction of passenger trains between Bitola and Lerin.

From June 15, return tickets for trains to Thessaloniki will be just 756 denars 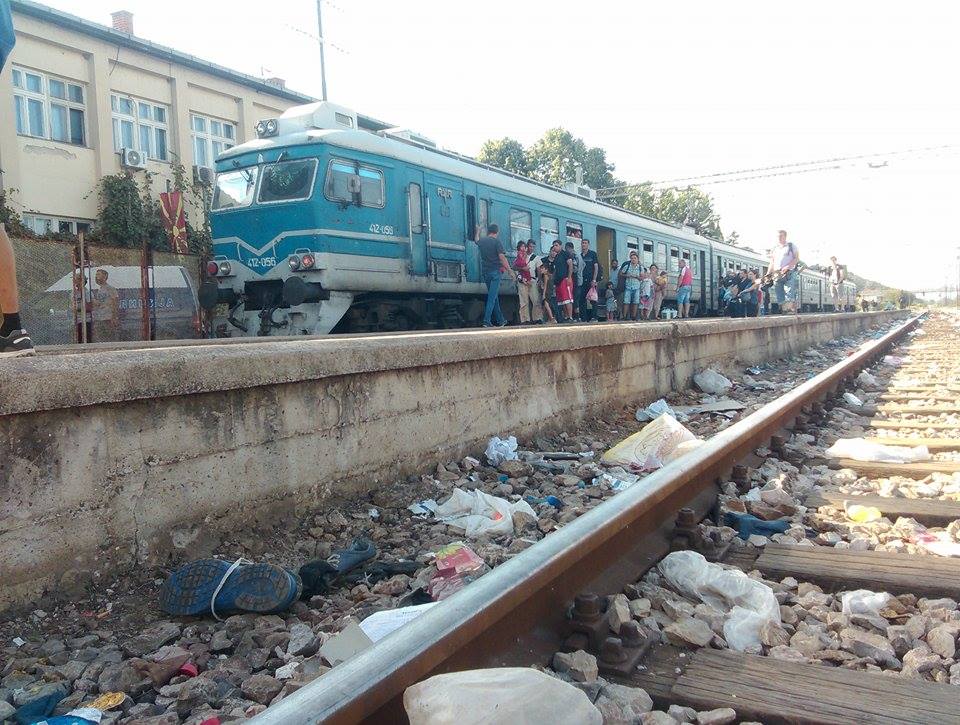 The express trains in Gevgelija have been re-established again 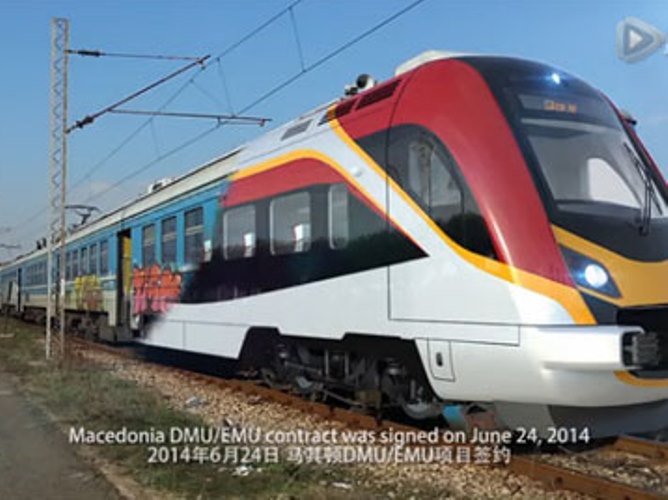 SDSM: The new train hasn’t been used in 3 months, due to the poor conditions of the tracks