Meta.mk
Ctrl - Z The theater won’t change but we need unity, consider some of the... 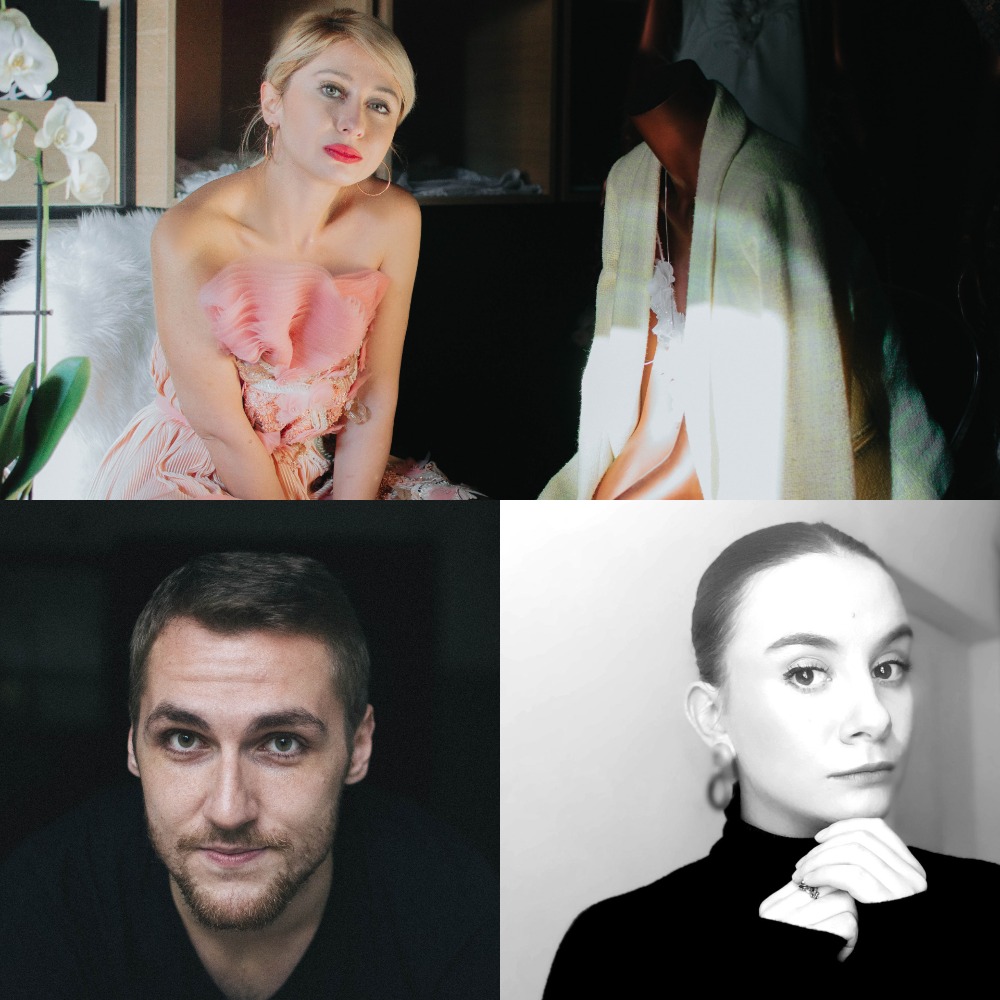 Because of the pandemic and in order to prevent the spread of the virus, all cinemas, theaters, museums, and other institutions where mass gatherings, events, concerts, and other cultural events could take place in North Macedonia were closed. But the closure of the theaters, apart from the audiences which were able to see the performances from their homes through various digital platforms, for the cultural workers and artists it meant complete stopping of any engagements. Instead of treading the boards, they had to spend a certain period at the boards in their own homes.

Meta.mk spoke to some of the cultural workers about the consequence of the pandemic, the challenges they were facing, and how they see the future of theater. What was common for the artists is that they all share the drive to create regardless of the conditions. They all agree that the pandemic is an opportunity for a transformation and change, but not as an excuse for pausing the process of creation. Theater director Miloš B. Andonovski considers that the pandemic had a damaging effect especially on the unemployed, the independent theater artists.

“We were all trying to survive any way we could: we returned to our birthplaces, we canceled our apartments and residences, we borrowed and got into debts from close friends and the employed without knowing when and how we shall return the funds back. Certainly, all of the stress had a negative effect on mental health. On the other hand, with the colleagues I had conversations with, we all secretly hoped for comradeship and solidarity from the people employed in the culture sector. My personal perception from this period scares me because there wasn’t any unity but we shall see what will happen when we return to the theater, in-person”, said Andonovski, for Meta.mk.

This was followed by director and psychologist Dragana Gugin, who as an independent artist considers that the first phase when the pandemic started was a period of adjustment and acceptance of the situation and then seeking space for a solution and choosing a solution instead of postponement.

“I continued to give lectures at the drama studio and I even had several meetings with actors who are part of a play that is still paused, ‘The Imaginary Invalid’ by Mollier, a perfect play for these times (with a Zoom app, of course) and I also work as a psychologist, so I headed towards that area. Luckily for me, I have two professions, because the Ministry of Culture didn’t offer any solution nor protocol for continuing already started projects or protection of its workers. Even though I didn’t expect a quick reaction, but this is a shock for everyone, something new and unexpected. But I’m talking about the next few months,” said Gunin.

She stressed that together with Theater Kumanovo where she started with rehearsals before the quarantine period, they have submitted a protocol to the Ministry of Culture to continue with rehearsals. Their proposal was prepared with the assistance of doctors and colleagues psychologists in order to provide protection and safety for all taking part in the play-actors, technicians, outside associates. That would mean allocation of actors into groups, working with an assistant director, work and rehearsals in open spaces, etc.

“Up until now, we received no reply. The proposal was sent in May and was recently resent again. I hope that with the new changes there will be a response and a way how to continue while the weather is still good for working in open spaces”, said the director.

She expects solutions and cooperation from the institutions which, as she says, rely on listening and presence. Gunin is adamant that the Ministry of Culture should learn to listen and recognize the needs of cultural workers and to know the issues they are facing with.

“We can play on stage, but outside of it, we should deal more seriously with the play and the people’s positions that are involved in. If we are talking through the prism of the ‘new normal’ term, it should be used to enliven the basic values such as respect of the integrity and personality of artists and cultural workers”, stressed the director.

Actress Emile Halil said that at the moment she has no engagements and hopes she will start working soon. Before the pandemic, she directed her first child play ‘The Little Match Girl’ (15.01.2020) at the Turkish Theater in Skopje, an institution that is celebrating its 70th anniversary and where she is employed.

“Unfortunately, because of the pandemic, we weren’t able to celebrate the anniversary as it should. I was involved in several projects that were planned to mark the anniversary but all were stopped because of the pandemic. It is interesting to note that several days before we premiered ‘The Little Match Girl’ I wrote a text about the play where I stressed that all of us are always in a hurry and that we have no empathy for each other. Therefore we have to stop and light a match and to think of a wish. In a way, my wish got true, when suddenly everything stopped and there was more empathy one for another and more time for ourselves. The theater has some sort of magic dust without which we the artists cannot be” said Halil.

About the future of theater, the artists agree it will not be full of drastic changes. Andonovski considers that the theater will not die. On the contrary, it will stand back on its feet and will continue to traverse the old path.

“Currently I see it as an old wagon with drought horses. The owner has stopped at the side of the road to rest, eat a bagel, and several flies are flying around the horses’ tails that are eating grass,” said the director.

“For us the actors I consider it won’t be hard to adapt ourselves and everyone wishes to get back to work. I think this enthusiasm will make it easy for us to overcome the problems that are standing in our way”, said the actress.

During the previous months, on part of the cultural workers, among whom there were actors, directors, and educators, there were efforts to preserve the spirit of the theater creatively. Some of the actors had an online play titled “Illusions”, while director Andonovski held a lecture “Introduction to Theater Art” that he is teaching at his school for young and adults “Theater for All.” The enrollment for the third course is on.

“The initial program had to be changed and to become more theoretical rather than practical in order for the work at ‘Theater for All’ to be able to continue. At the online course, I’m talking with the visitors about the current situation with the performance arts not only in Macedonia but worldwide and I’m preparing the as viewers in order to access the theater from a different angle when the pandemic is over”, said Andonovski.

Apparently, during the pandemic, many of the theaters published on their YouTube channels previously recorded plays in order for the audience to be able to watch them from their homes.

Recently, the Comedy Theater announced it will start with open-air rehearsals and also with preparations for the “Once Upon a Time” play directed by Sinisha Evtimov, which will be premiered by the end of September.

MoES: 42 students and 65 teachers infected with COVID-19, part of them attended lectures