Meta.mk
MKD The study for the Macedonian Railway company is ready, it’s the Government’s... 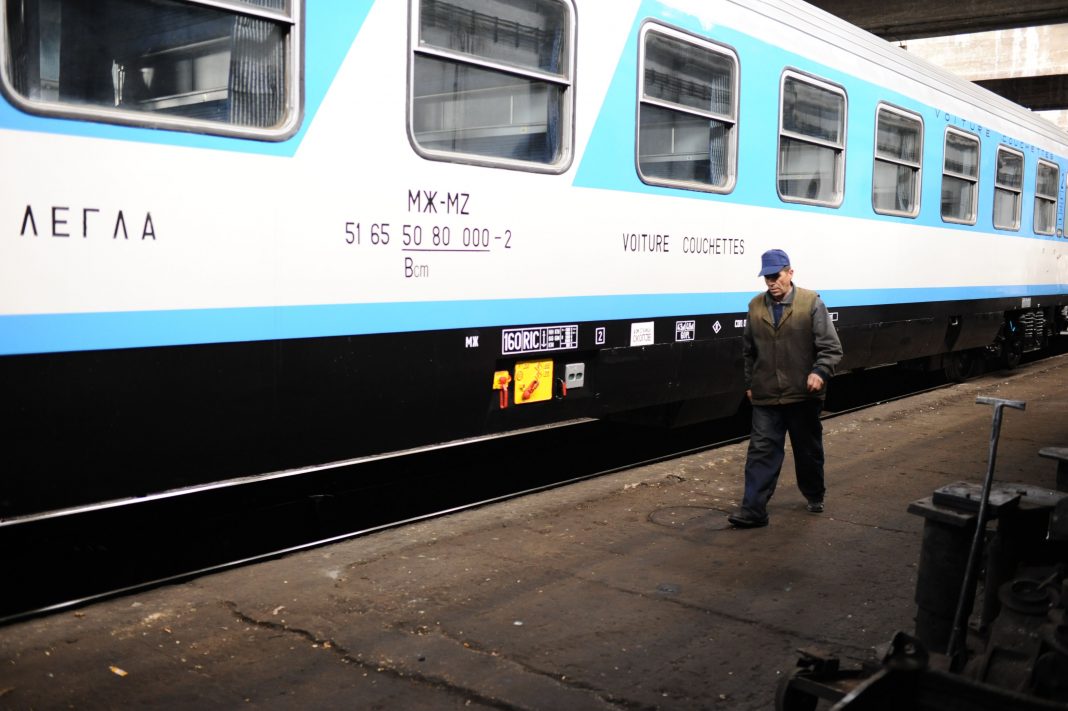 The Italian consulting agency, Pricewaterhouse Coopers Advisory S.r.l has prepared a “Study for Business Segmentation of Macedonian Railways- Transport,” where it offers models for future restructuring of the state railway transportation enterprise, confirmed the Ministry for Transportation and Communications for Meta.mk

The consultants have prepared several scenarios for restructuring the Macedonian Railways-Transport company, but for now, there is no decision about any steps further.

“Up until this moment, the Ministry for Transportation and Communications is informing the Government of the Republic of North Macedonia about the finished analysis,” informs the ministry.

The ministry won’t reveal the actual scenarios for the restructuring of this enterprise, but the experiences by neighboring countries that are ahead of us with the liberalization of the railway transportation are known. Greece’s example envisions privatization of the state railway company and admission of additional private companies that will be traversing the railway lines.

Unlike our southern neighbor, Bulgaria, Serbia, and Romania have conducted a segmentation of the state railway company to separate enterprises for cargo and passenger transportation thus abolishing the monopoly that the state has over cargo transportation using railway by allowing additional private operators. In Montenegro, the railway company was divided into two separate companies, for freight and passenger transport, but for now, the private operators are still not allowed to use their railway infrastructure.

Out of all countries where the Pan-European Corridor passes through, Macedonia remains the only country that still hasn’t created a liberal railway market and competition between several transportation companies in freight transport. As a result, the economic subjects complain of high tariffs for railway freight transportation, the scope of transported goods with freight railway traffic is small, while the public enterprise for railway infrastructure is suffering losses due to the unused maximum capacity of railway lines for train traffic.

The Macedonian Railways – Transport company has become the biggest state debtor and according to the data provided by the Finance Ministry, by the end of the last year, it has accumulated debts in the amount of 54 million EUR.