Meta.mk
Economy The State Secretary of the MOI, Anastasija Ilieska has been appointed as... 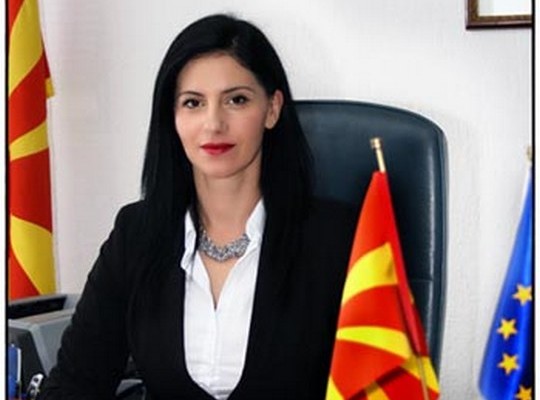 The State Secretary for the MOI, Anastasija Ilieska has been appointed the Director of the Public Revenue Office, confirmed the government for “Meta” correspondents.

Today, the agenda of the plenary session of Parliament is the proposal to amend the Law on Internal Affairs, where the key amendment would be the State Secretary at the Ministry of Interior (MOI) will be appointed by the government, guided by the advice of the minister, instead of being selected by senior officials within the Ministry of Interior.