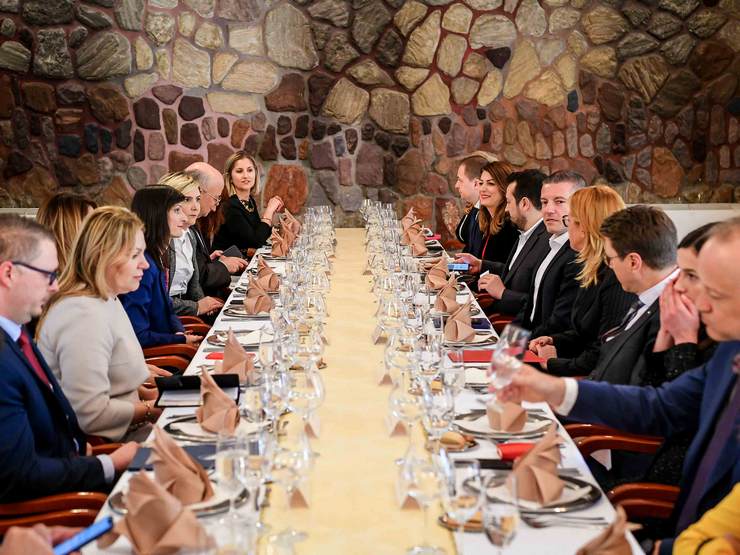 The Minister of Information Society and Administration, Damjan Manchevski is the host to the EU Commissioner for Digital Economy and Society, Mariya Gabriel, the ministers and high representatives of the Western Balkans’ countries and the Minister of Digital Policies, Telecommunications and Media in Greece, Nikos Pappas.

“During the ministerial lunch that took place today, several subjects were discussed, especially the idea of opening the first Academy for Cyber Security in Skopje, including decreasing the roaming tariff for the countries of Western Balkans. The EU Commissioner Gabriel stressed that the goal is for the citizens from the region to have cheaper roaming tariffs Gabriel hailed the efforts of the Government of North Macedonia in the process of digitalization especially the activities that is taking over for the success of the roaming agreement. The efforts are directed towards the signing of the document among the 6 economies in April at the second Digital summit that will take place in Belgrade and what was accomplished in the EU for 10 years, the same will be accomplished in 3 to 4” informs MISA.

Manchevski has represented his idea of opening a regional Academy for Cyber Security with a location in Skopje. 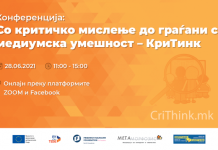 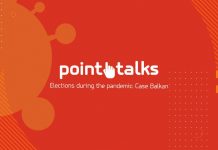 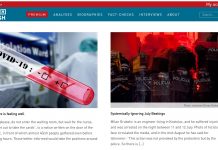